Jingle all the way 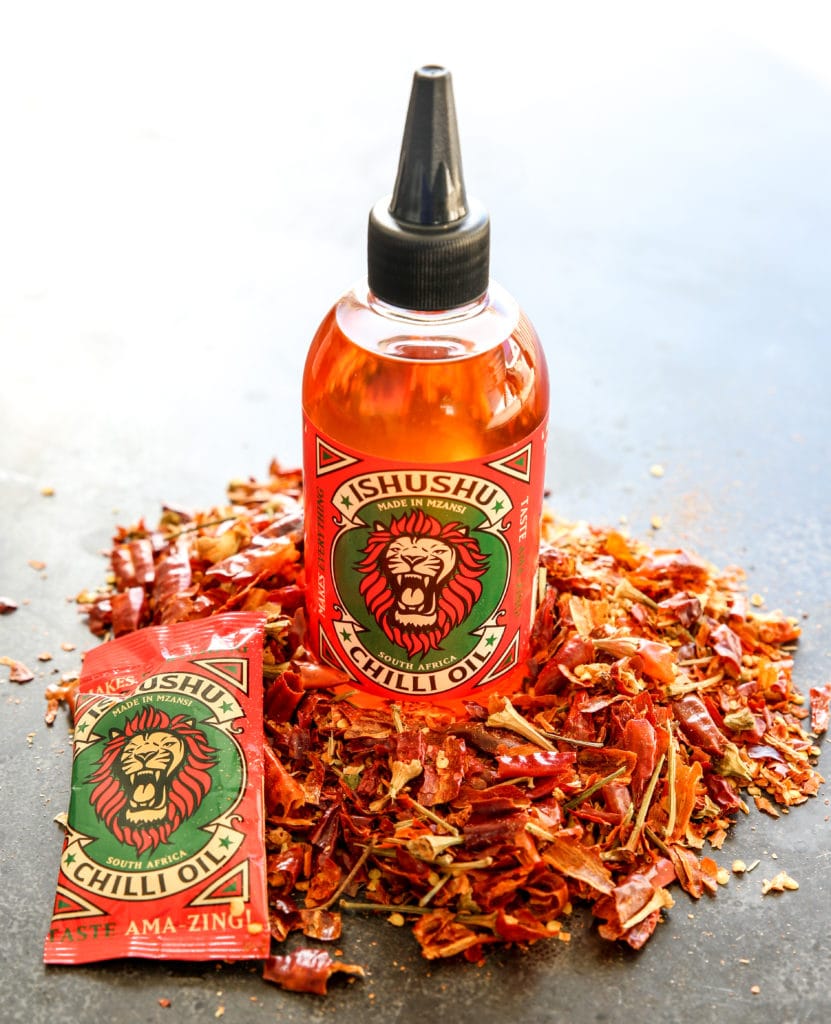 iShuShu is a new chilli oil launched in the Western Cape a couple of months ago, now heading for Soweto. It’s made with 100% local sun-dried bird’s-eye chillies (those are the hot ones) and quality homegrown sunflower oil. This is their formula: “We throw them a party in our fancy factory, and magic comes out the other end.” The lion logo denotes the fierceness of the brand. The brand’s national sales manager, Percy Thomson, says the response has heated up tables from Khayamandi to Gugulethu; and from dining tables to the shisanyama. His advice is to dice with this spice and drizzle it over morogo and pap: “You bring the meat, we’ll bring the heat!” With pithy witticisms like that, I’m not sure why the brand even needs more copywriters, but they are using a jingle competition to launch the brand in Jozi and Soweto. Consumers need to come up with a jingle, record it on their phones and send it to iShuShu via the brand’s social media channels. The big prize is R10,000, with R2,500 for the runners up. 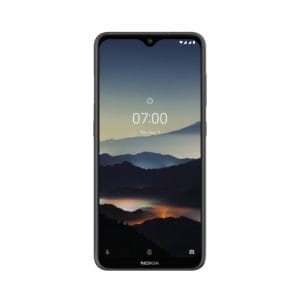 Like many people in the world, my first mobile phone was a Nokia. Loved the ease of use, the big buttons. Remember that one that changed colour? The purpley-green one. Wow, I felt so cool when I got one of those. I think that was my last Nokia. The lure of the big and shiny smartphones put paid to Nokia’s dominance of the mobile market and the brand hasn’t even registered on my radar in recent years, even as a former loyal customer. I’ve had at least three different smartphone brands since. I’m not loyal to any mobile brand anymore, but rather the functionality. I think most Android users are like that. HMD Global has announced that six Nokia phones have been honoured by iF DESIGN™ Awards 2020 for outstanding design. One of these is the Nokia 7.2 which is currently available at South Africa retailers. It included two smartphones, the Nokie 7.2 and Nokia 1Plus; as well as feature phones, Nokia 105, Nokia 110, Nokia 800 Tough and the Nokia 2720 Flip. The iF DESIGN™ Awards are held by the world’s oldest independent design organisation iF International Forum Design GmbH. The judging panel consisting of 78 independent design experts reviewed over 7,000 entries from 56 countries across the globe. 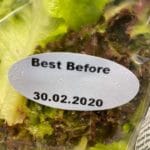 Consumers don’t miss much anymore and when they spot a mistake, they gleefully share it on social media for the LOLs and the Likes and the social media capital. There were some real special specimens for Leap Year across our retailers this unique year. The salad pack is Best Before 30-2-2020; and the Sasko is fresh until 31-2-2020.  Lettuce leave it there for now. 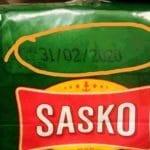