by Louise Burgers. New promotions and launches in the beverages category – from alcoholic to nutritional; while Castle Lite switches to renewable energy.

by Louise Burgers. New promotions and launches in the beverages category – from alcoholic to nutritional; while Castle Lite switches to renewable energy. 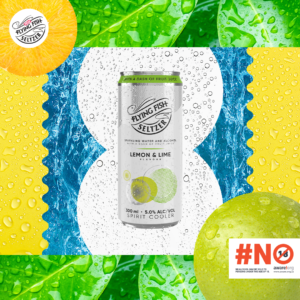 Flying Fish Hard Seltzer will now also be available in Checkers Liquor outlets, as the global hard seltzer category grows in South Africa. Seltzer, as it is known globally, is simply sparkling water; while hard seltzer is sparkling water blended with alcohol and fruit flavouring. Low in calories, carbs, and sugar, this new beverage trend brings versatility to the market. In 2013, Flying Fish created South Africa’s first flavoured beer and, in March this year launched its hard seltzer, available only in Pick n Pay stores nationwide. Flying Fish Seltzer is a 5% ALC/VOL drink in a premium 300ml slim can with two flavour varieties: Lemon and Lime, and Raspberry. With 1.5g sugar and less than 100 calories per can, Flying Fish Seltzer is a light and easy-drinking beverage with a fruity taste. Claudia Schmid, brand manager for Flying Fish Seltzer, says of the expansion into Checkers Liquor of the new Flying Fish Seltzer, “At SAB we are committed to continue innovating relentlessly to deliver quality. We are excited to be expanding into Checkers Liquor, making this growing brand accessible to even more South Africans”. 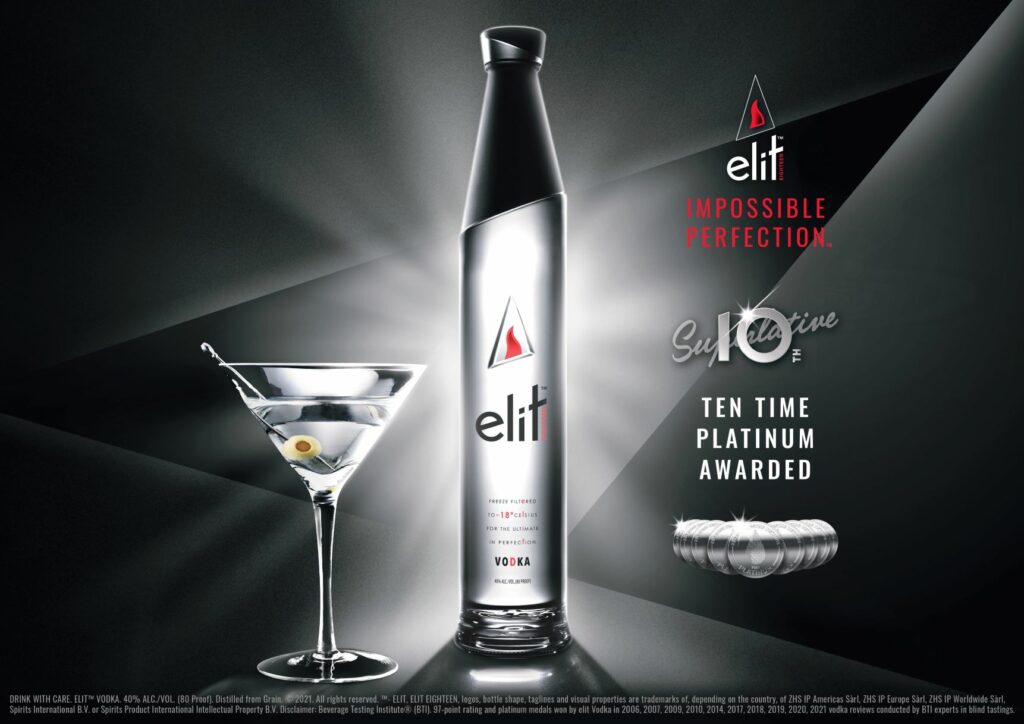 Ultra-premium vodka Elit, now a 10 time platinum award winner of Beverage Testing Institute’s (BTI) coveted accolade, has won the title of Best Vodka of the Year in 2021. Elit, produced by the Stoli Group, was also rated ‘Superlative 97/100’ for the tenth time by BTI, a score unbeaten by any other vodka. The Superlative Platinum Medal confirms it as one of the highest-rated vodkas, setting a new benchmark for ultra-premium spirits globally. BTI’s testing process is highly competitive and rigorous. The panel of industry experts use their extensive professional experience, expertise, and palettes to test the aroma, flavour, and structure of the vodka. Their evaluation is compliant with BTI’s proprietary blind tasting methodology co-developed with Cornell University, and custom-built software. The ultra-premium vodka is created with the finest blend of spring and winter wheat, grown exclusively in the renowned fertile black soil of the brand’s single estate, Kerschinskoye, in Russia. The distilled spirit then travels to the famed Latvijas Balzams in Riga (Latvia), where it is blended with artesian well water. Following a quadruple filtration process, the spirit is frozen at -18°C. The Elit signature freeze-filtration process, inspired by ancient vodka making techniques, is what makes the brand a winner, distributor Firebrand Africa, believes. 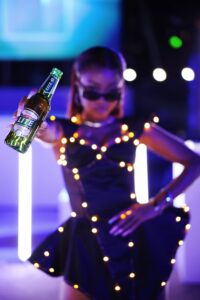 While this non-alcoholic drink made from fermented mealie pap may go by many different names, Mageu (Setswana), Mahewu (Shona), Mahleu (Sesotho), Magau (Khoikhoi), Mahewu (Xhosa) or amaHewu (Zulu and Northern Ndebele), one thing remains the same – this traditional drink is a firm favourite in millions of South African homes. According to Bhavna Sanker, Spar brand promotions and advertising manager, Mageu’s unique, slightly sour taste comes from the lactic acid. She adds however that commercial versions of the drink are often flavoured, sweetened and contain vitamins and minerals. During October, customers could purchase two Mageu 1l products at a discounted price; and then donate a third to charity. In addition, Spar donated R1.50 for every carton sold during the campaign period to Operation Hunger.

Tshiamo Tladi
How retail brands can use influencers

by Tshiamo Tladi. The challenge in ensuring that influencer-generated content drives sales, not just engagement....