by Louise Burgers. It’s a month to be proud of with Vans, Cadbury and SA olive oils.

by Louise Burgers. It’s a month of celebrations with Vans’ special collection for Pride Month; and international wins for South African olive oil; as well as a worthy campaign from Cadbury to encourage reading.

To celebrate Pride 2021, the Vans brand will be donating a total of $200,000 USD to four organisations from around the world including GLSEN, Casa 1, Where Love is Illegal and Tokyo Rainbow Pride, to support and uplift their personal stories and mission. Vans is committed to advocating for support of the LGBTQ+ community year-round as a driving philosophy towards equality and progression. With a global approach in mind, Vans selected four organisations which  continue to champion equality, safety and education amongst the LGBTQ+ community worldwide. Vans Pride storytelling and activations around the world will kick off throughout May and June. GLSEN works to cultivate a safe and supportive school environment for all students regardless of sexual orientation, gender identity or expression. Vans will highlight the stories and narratives of their local ambassadors including Get Lit poet, Tyris Winter; painter, designer and printmaker, Mich Miller; skateboarder, photographer and creative director, Samuel McGuire; singer and songwriter, Serena Isioma; and more to highlight the relationship between creativity, identity and community. Casa 1 seeks to promote structural changes by providing safe shelter and access to culture, education and health resources for the LGBTQ+ community; and through Vans Europe, the brand will partner with Where Love is Illegal, a project by Witness Change that shares personal testimonials of survival from the LGBTQ+ community. Vans Asia-Pacific region will partner with Tokyo Rainbow Pride as part of their 2021 “Raise Your Voice. Change The World” digital activation. 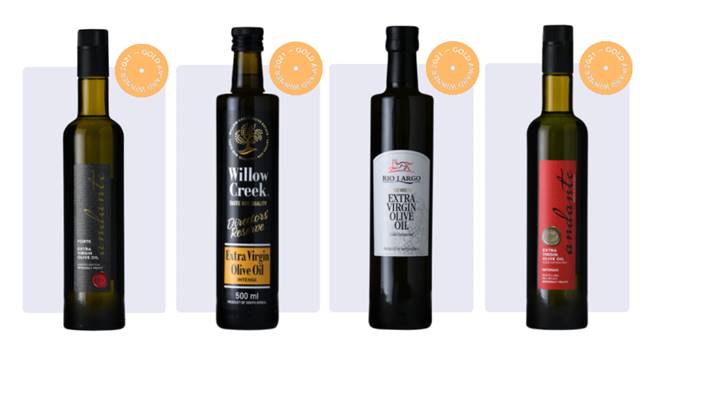 Five SA Olive Industry Association members have won nine awards in the annual NYIOOC World Olive Oil Competition.  The NYIOOC (The New York International Olive Oil Competition) is the world’s largest and most prestigious olive oil quality contest and is rated the most trusted guide to the year’s best Extra Virgin Olive Oils.  South Africa’s awards list is impressive and proves that South Africa is expanding its appeal, ability and aspirations to become a major quality olive oil producing country. South Africa produces some of the world’s finest Extra Virgin Olive Oil (EVOO) as evidenced by the results at this year’s NYIOOC World Olive Oil Competition. This year’s NYIOOC saw a record-breaking 1171 entries from 25 countries. All entries were analysed by 21 expert tasters from 13 countries working remotely and supported by the NYIOOC technical teams. 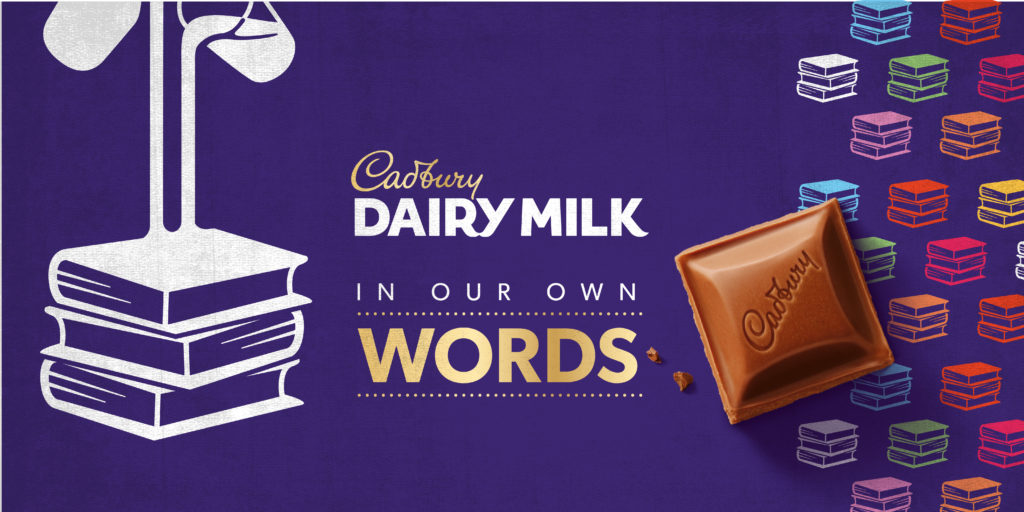 A survey by the Publishers Association SA (2016) highlighted the fact that only 2% of children’s books published commercially in South Africa are in local African languages. And in a country where 80% of the population speak a home language other than English or Afrikaans, there are not enough relatable stories available. To shine a light on the issue and help where they can make the most impact, Cadbury Dairy Milk have launched their latest campaign #InOurOwnWords.Together with partners and the public, Cadbury aims to create and translate 1500 new stories for children in their home languages by 2023. These activities kicked off the consumer driven activation #InOurOwnWords, created by Ogilvy South Africa. It taps into the inherent generosity of the South African public and calls on them to help co-author this library of enchanting children’s stories in African languages. The campaign marks the first phase of a long-term initiative called Read To Succeed which aims to ignite a love for reading among South African children by creating a library of enchanting children’s stories available in all African languages. The campaign launched with the hero film piece, Mrs Mabena, which tells a powerful story of Sifiso and Mrs Mabena who become more closely connected through a small, but meaningful,  act of kindness and generosity.