by Louise Burgers. The lifting of the prohibition of alcohol sales under adjusted level 3 lockdown is welcome news for the industry.

by Louise Burgers. The lifting of the prohibition of alcohol sales under adjusted level 3 lockdown as the Covid third wave peak begins to ease is welcome news for the industry, and we join the celebrations with news of wins for top estates and new campaigns to drive sales. 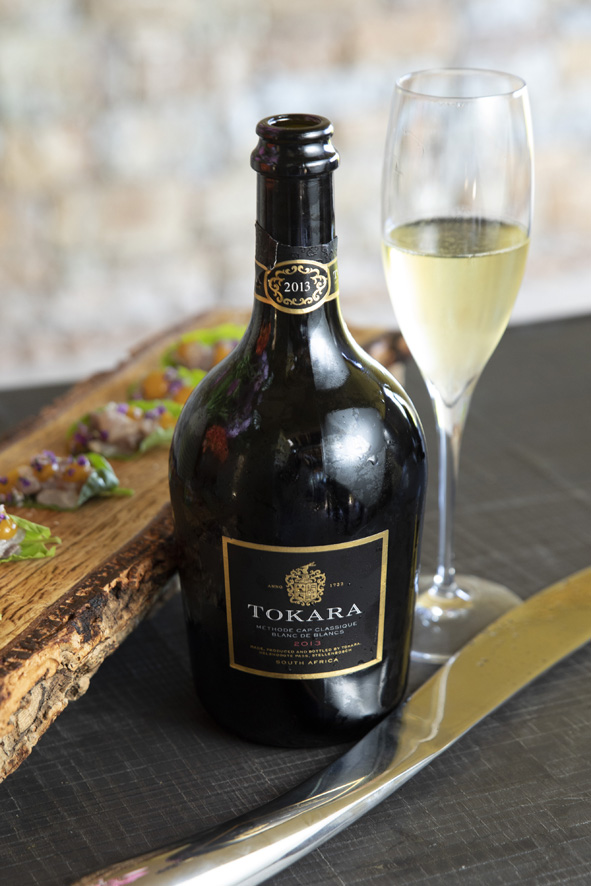 Tokara, the family-owned Stellenbosch wine estate, celebrated the 50th anniversary of Cap Classique with a Double Gold medal awarded in France for the new 2013 blanc de blancs vintage. Tokara’s 2013 vintage garnered 93/100 points at the Gilbert & Gaillard International Challenge held annually by one of France’s leading wine guides. The third offering of this consummate Méthode Cap Classique was crafted entirely from Tokara’s outstanding cool climate Chardonnay vineyard in Elgin. The depth of flavour, elegance and complexity of the 2013 vintage can be attributed to barrel maturation of the base wine for eight months, followed by seven years on the lees in the bottle to develop richness and finesse. The Tokara Cap Classique is also set apart by its unusual bottle, specially designed to lend gravitas. Tokara Cap Classique 2013 is available at the Tokara Tasting Lounge at the cellar door price of R650. 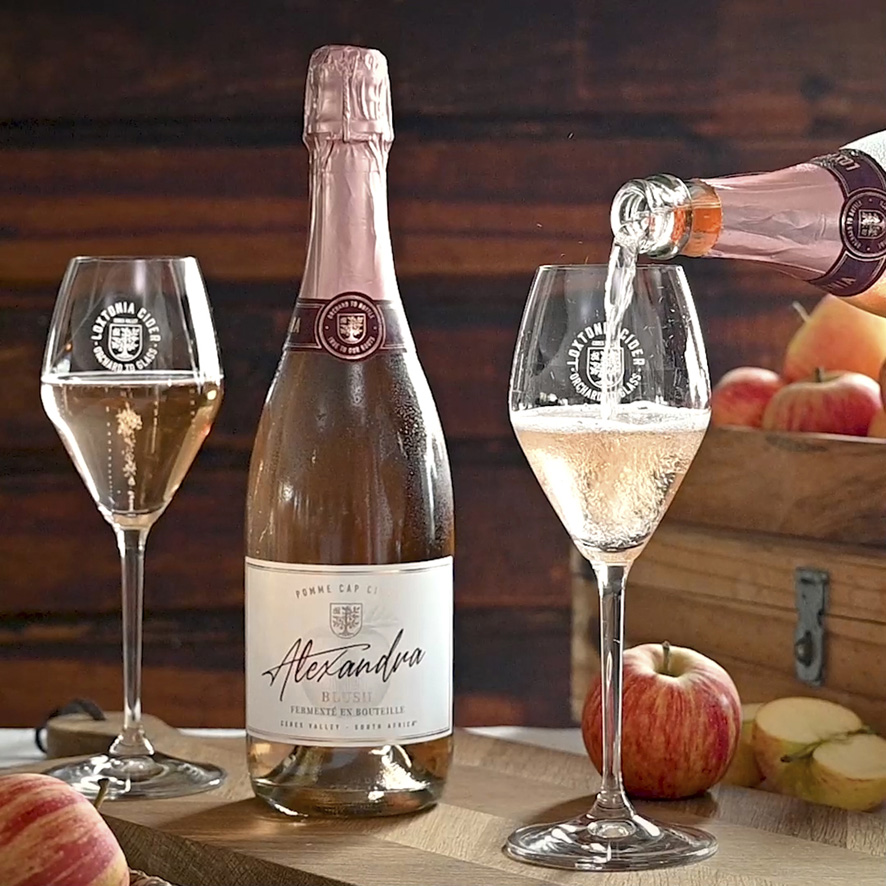 Loxtonia, a family owned cidery in the Ceres Valley, has taken top honours as overall champion at the 11th International Cider Challenge (ICC), the world’s most authoritative and respected apple cider competition. Sweeping the board, Alexandra Blush Méthode Traditionelle, Loxtonia’s first bottle fermented cider, was named Supreme Champion for 2021. It also won the Rosé Trophy as the best cider made in a rosé style at this prestigious London based competition. The pink-hued Méthode Traditionelle Cider is made slowly in the traditional French method of a fine Champagne and owes its complexity to bottle ageing for 15 months on the lees. Loxtonia’s Alexandra Blush was one of 150 entries from 18 different cider producing countries across four continents and the only South African trophy winner. Run by UK  Drinks Retailing magazine, the ICC panel of 30 judges comprised drinks retailers, cider experts, journalists and cider makers. The Whitfield family have been making a wide range of ciders from ‘orchard to bottle’ on their Loxtonia farm since 2013 using only home-grown, 100% freshly pressed and naturally fermented apples. The idea to create a Méthode Traditionelle Cider in a classic sparkling wine bottle, was that of founder and chief cider maker, Larry Whitfield, as a surprise for his daughter, Alexandra’s wedding earlier this year.

After its Month of Comedy campaign earlier this year, RAPT Creative has launched and implemented another digital activation campaign for its client, Jameson, as part of the brand’s efforts to ensure it stays top of mind with consumers. The agency created #TasteInMusic to continue engaging with the audience it had built for Jameson earlier in the year. Using influencers to demonstrate the mechanics of the #TasteInMusic promotion, Jameson challenged music enthusiasts to create a cocktail epitomising their favourite piece of music and post themselves doing so to their social media channels while tagging Jameson with the hashtag. Participants stood to win Jameson Cocktail Kits, each valued at R5000. According to RAPT Creative’s head of public relations & influencer partnerships, Khangelani Dziba, Jameson Comedy Month connected Jameson with its consumers in an authentic way using humour as the thread. In #TasteinMusic, he said, they were able to do the same by highlighting the chemistry between Jameson, music and aficionados. 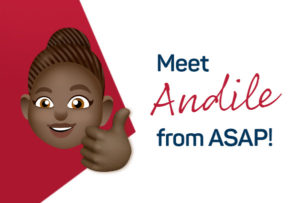 In our story last week on the rebrand of Pick n Pay’s app Bottles to ASAP! , I asked whether Vince would continue to email us daily. Nope. Andile AI from ASAP! has taken over and will be sending out the special offers to our mailboxes.