by Louise Burgers. Coffee boutique stores are in the offing from Ground One Coffee; bravo to Van Ryn’s for best brandy in the world accolade; Dis-Chem launches Health Gap Cover; Paymenow broadens its value-added service; and Game freezes prices in a new campaign to aid consumers.

The secret to great coffee 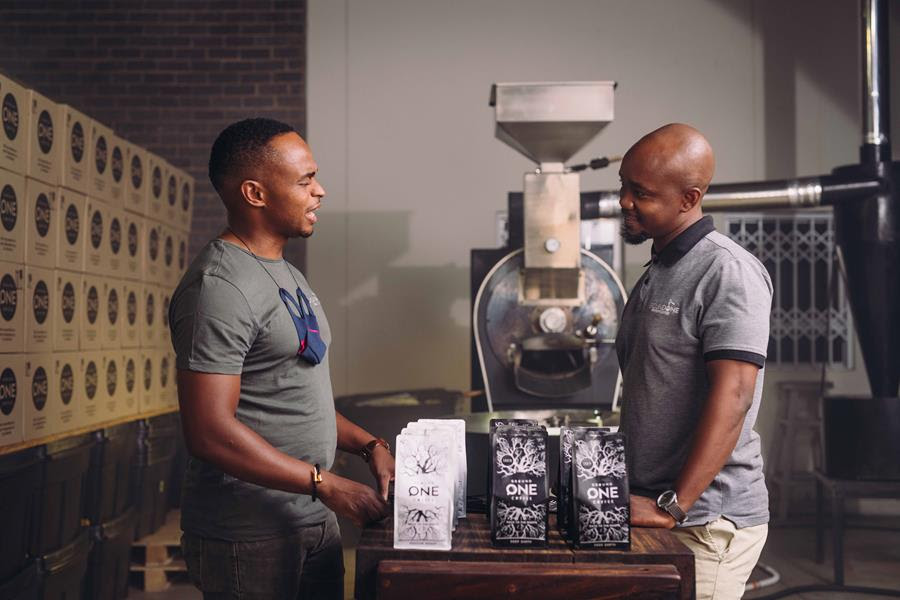 Determination and perseverance make for a strong local blend from Moeletsi Mailula and Pride Radebe, co-founders of Joburg-based Ground One Coffee. The idea for their one-stop “coffee emporium” was sparked when Mailula, and IT specialist, and Radebe, who was “in the coffee game” as a salesman and trainer, started talking after meeting at the gym. Being chosen as one of the small businesses supported by Hollard’s Big Ads for Small Business campaign – an initiative in which the insurer shared its own advertising spaces with selected SMMEs to help them grow, overcome the effects of the pandemic, and enable better futures for them and their communities – was a big boost to the company, says Radebe. The visibility provided by the campaign helped Ground One Coffee secure a number of new clients. The Leonardo hotel in Sandton, for example, has a number of the company’s coffee machines in use; and the business is working on plans to build capital to move into the new segment of “coffee boutique stores”. 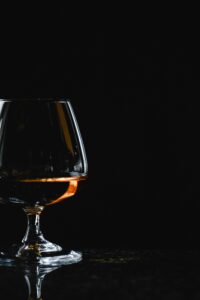 South Africa is celebrating with the announcement that the locally produced Van Ryn’s 20-year-old potstill brandy has been awarded World’s Best Wine Brandy at the 2022 World Brandy Awards. The World Brandy Awards, which see the finest brandies enter from around the world, is presented by TheDrinksReport.com, and rewards and promotes the world’s best spirits to global consumers and trade. “This World’s Best title is the highest accolade any master distiller aims for,” says Van Ryn’s master blender, Marlene Bester. The Van Ryn’s 20-year-old potstill brandy started its journey as Chenin Blanc and Colombar wine. This base wine was then distilled in copper pot stills, one of which is over 200 years old and still used daily. 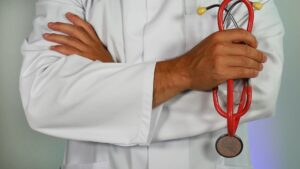 Following the recent launch of its medical insurance offering, Dis-Chem has launched a second product, Dis-Chem Health Gap Cover. “Traction has been strong in the two months since we launched medical insurance, and the uptake has exceeded our expectations. The success rate so far supports our view of the market and the important role that Dis-Chem plays in promoting much wider access to affordable and quality healthcare,” says Rui Morais, CFO at Dis-Chem. From a group perspective, the addition of the Gap Cover product extends Dis-Chem’s ambition and vision to offer integrated healthcare to all South Africans by improving access to a wider range of interventions designed to improve health outcomes in an affordable manner. 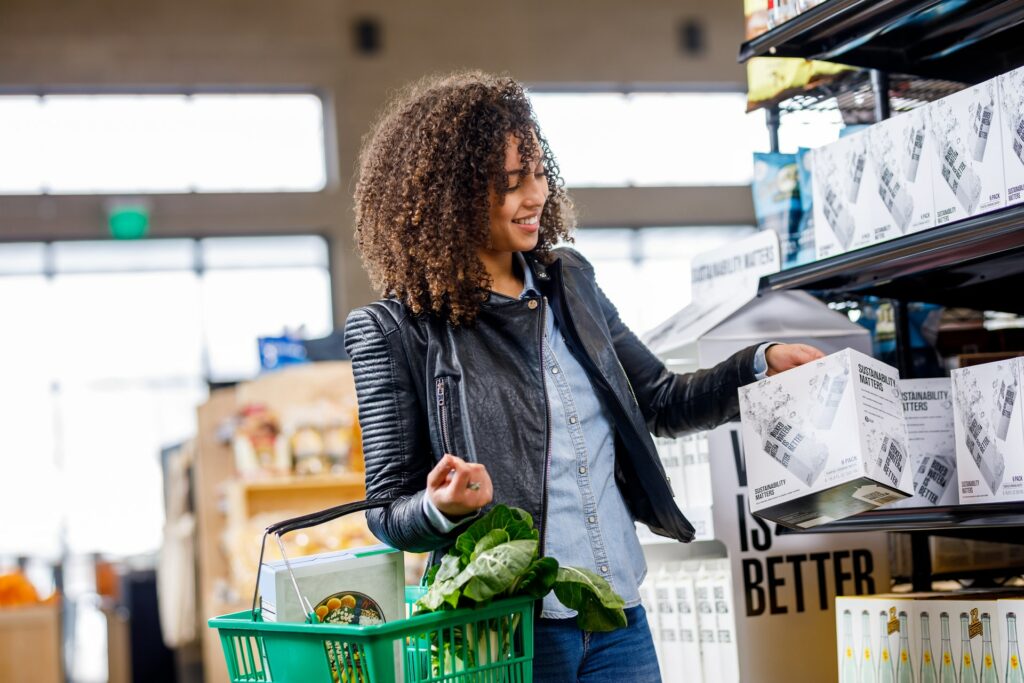 Earned wage access company, Paymenow has broadened its value-added service offering to further ease the impact of consumer price inflation on cash-strapped South African workers. Along with providing access to earned wages before payday to allow employees to handle financial emergencies and avoid taking on unnecessary debt, Paymenow now offers direct access to affordable private healthcare and home necessities. More than 200,000 South African employees are signed up to Paymenow through several of the country’s largest listed companies. Users can purchase airtime, data, electricity and grocery vouchers from Shoprite, Pick n Pay, Boxer and Cell C via the app and can even send these to family members anywhere in South Africa. Paymenow’s wage access request data from the first three months of 2022 show that on average 11% of workers signed up to the service needed money to cover a medical emergency; 24% requested an advance to buy food; and 7% required an advance to cover school fees (with this figure above 12% for January). 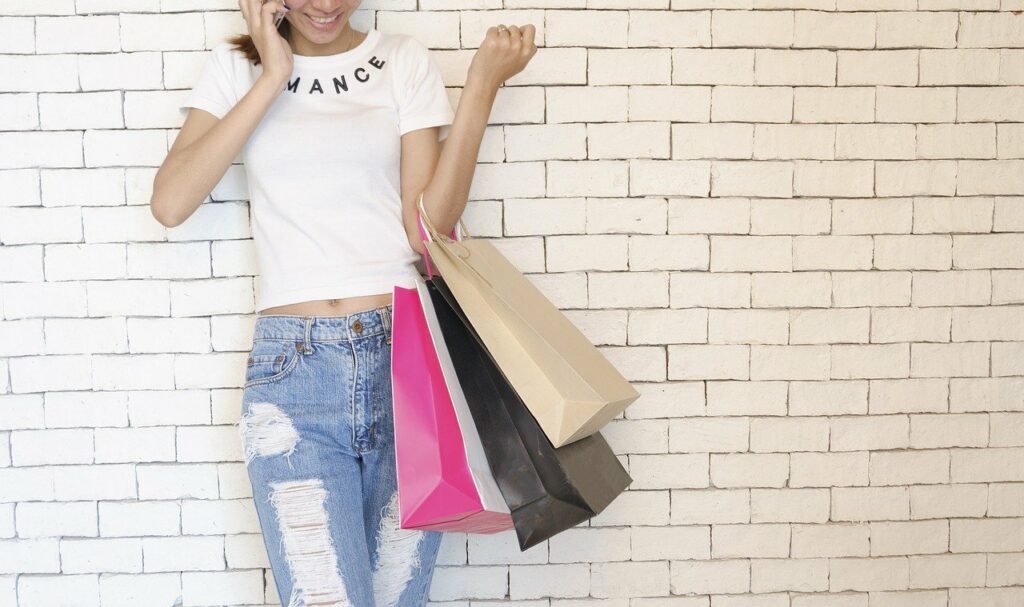 As South African consumer budgets face increased pressure from all angles, it is no surprise that Game’s latest consumer survey found that 65% of respondents were feeling the pinch in their pockets compared to this time last year. With 83% of respondents confirming that they shop round for the best possible deals – groceries and essential items top the list as the most important area for saving, followed by baby essentials. Realising the pressure the South African consumer is under, Game has responded by issuing a ‘Price Lock’ on some of its products for a three month period between May and July – guaranteeing a fixed, unbeatable price on these items for its shoppers. These products include household essentials like pasta, cereal and eggs; as well as baby essentials like diapers. See selection, here: https://www.game.co.za/l/v/price-lock. “As a responsible retailer, we realise the increasing importance of offering the best possible deals for our shoppers, with 83% of respondents regularly tracking deals in the market,” says Katherine Madley, vice president of marketing for Game. “80% of our consumers noted that besides their monthly debit orders, they spend the majority of their salaries on groceries and essential items for their households – far surpassing things like school fees, transport and entertainment. We have taken action based on these insights.” When asked how their spending habits had changed compared to last year, 29% said they only shopped for essential items – but bargain hunting remains king, with 65% saying they have prioritised this in their daily lives. “As the cost of living continues to rise, providing stable pricing on these essential items is going to provide some peace of mind to our shoppers,” concludes Madley.