by Louise Burgers. A mixed bag of product announcements from Hi-Tec, Montego and Softlips.

by Louise Burgers. A mixed bag of product announcements from Hi-Tec with a shoe to follow in the footsteps of icon Nelson Mandela; Montego grows its pawprint with a new factory acquisition; and Softlips is repairing dry lips in Winter. 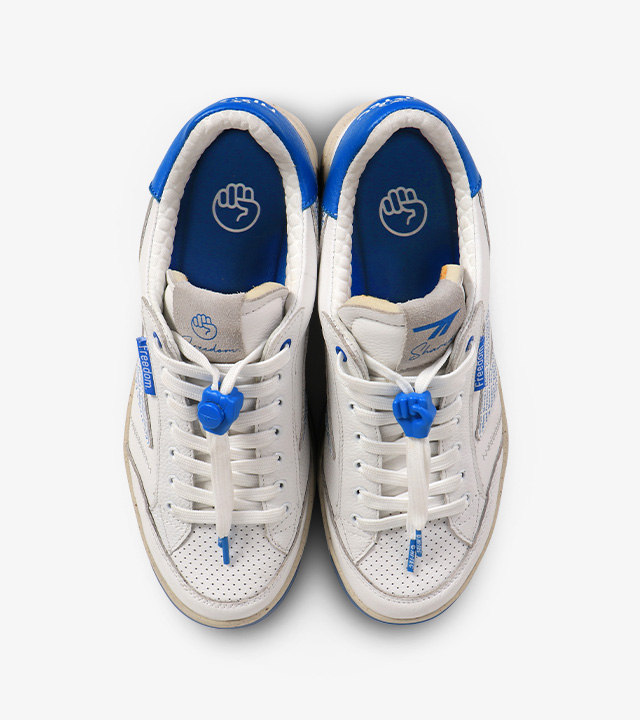 President Nelson Mandela spent much of this time in a modest pair of tennis shoes – from Hi-Tec. Freedom Shared seeks to re-imagine his heritage sneaker and celebrate Nelson Mandela’s legacy, encouraging the global community to not only remember his journey but more importantly, to step into his shoes, and continue the fight for freedom. In collaboration, The Nelson Mandela Children’s Fund (NMCF), Hi-Tec, and Hoorah have re-released the Freedom 67s. Gifting a limited 67 pairs to an equal number of freedom ambassadors to donate to the NMCF and celebrate the late President Mandela’s legacy. The Freedom Ambassadors include, among many others, Khaya Dlanga, Zola Nene, Seth Shezi, Schalk Bezuidenhout, DJ Speedsta, and Jimmy Nevis. “Nelson Mandela wanted freedom for all, and with this in mind our number one priority was to raise funds for the NMCF,“ says Andrea Engelbrecht, head of marketing of Hi-Tec South Africa. “Our discovery of this profound piece of brand history inspired us to create societal upliftment, utilising these iconic sneakers as a platform for change. The initial positive sentiment and funds raised for the NMCF truly illustrate that design thinking underpinned by creativity for good is universally embraced,” elaborates Simon Spreckley, chief creative officer of Hoorah Digital Consulting. Hoorah Digital has also pledged R50 000 for a pair of the 67s.

Montego expand its pawprint into Gauteng 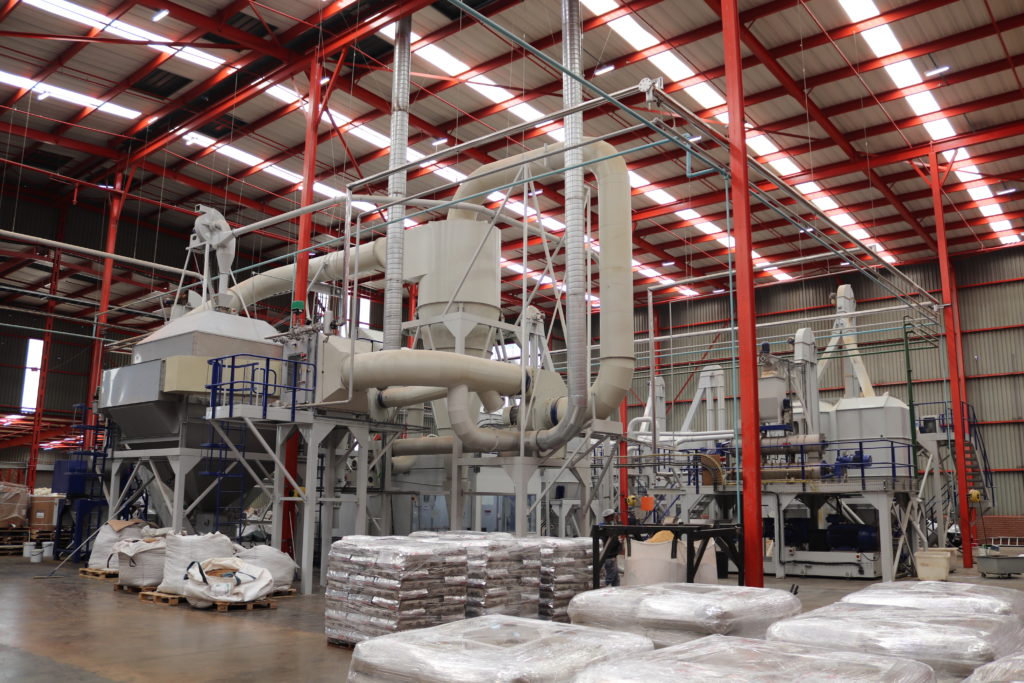 Montego Pet Nutrition has bought an existing 3,000 sqm pet food production facility in Rosslyn, Pretoria, a move that is expected to boost the company’s production capacity by 25%. “Montego’s Monty & Me pet food will primarily be produced at this site, followed by contract manufacturing and other Montego ranges, once the current upgrades have been completed,” says Marco van Jaarsveld, operations director at Montego. “In terms of production volumes, the new factory will boost Montego’s overall production capacity significantly. We’re expecting to produce enough pet food here to feed approximately 230,000 border collies every day.” This follows on from a R70 million factory upgrade that Montego completed in 2018 at its original production facility in Graaff-Reinet, as part of its growth strategy to meet local and international demand. With this facility nearing maximum production capacity, the newly acquired premises – along with its assets and 28 employees who have been retained – also allows Montego to further expand its reach into existing and new markets, including Namibia, Mozambique, Ghana and Angola. These are just a few of the 15 markets Montego currently serves internationally. Since 2018, Montego has invested R22 million into a solar energy efficiency project in 2019, reducing the annual electricity demand of its Eastern Cape-based production facility by 1.4 million kWh. 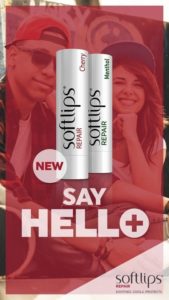 Mentholatum SA, a health and wellness company and distributors of Softlips lip therapy, has announced the launch of its Softlips Repair Range. Softlips Repair is a unisex range which promises to soothe, cool and protect lips. Available in menthol and cherry, the glide-on formula contains moisture rich and long-lasting protectants which assist in providing fast acting relief to those suffering from dry, chapped or windburned lips. Its hero ingredient, menthol, provides an immediate cooling sensation whilst SPF15 protects one’s lips from the sun’s damaging UV rays. Available at all leading retailers or via the Mentholatum SA online shop, Softlips Repair retails for R29.95 (4.2g).

After a competitive pitch process, Royco appointed Uncle.Snitch as their digital and social media agency of record, working alongside agency partners Network#BBDO and MediaCom. Royco South Africa is owned by Mars, a global player in food.

by Sanet Yelland. The rise of sensory and engaged tech experiences can transform, engage and ultimately create a differentiated...