On Shelf: It’s all about health and CX

by Louise Burgers. Bic, Schweppes Tonic, Massbuild and SAP Africa are in the news with new campaigns, media and launches.

by Louise Burgers. BIC, Schweppes Tonic, Massbuild and SAP Africa are in the news this week with new campaigns, media and launches. 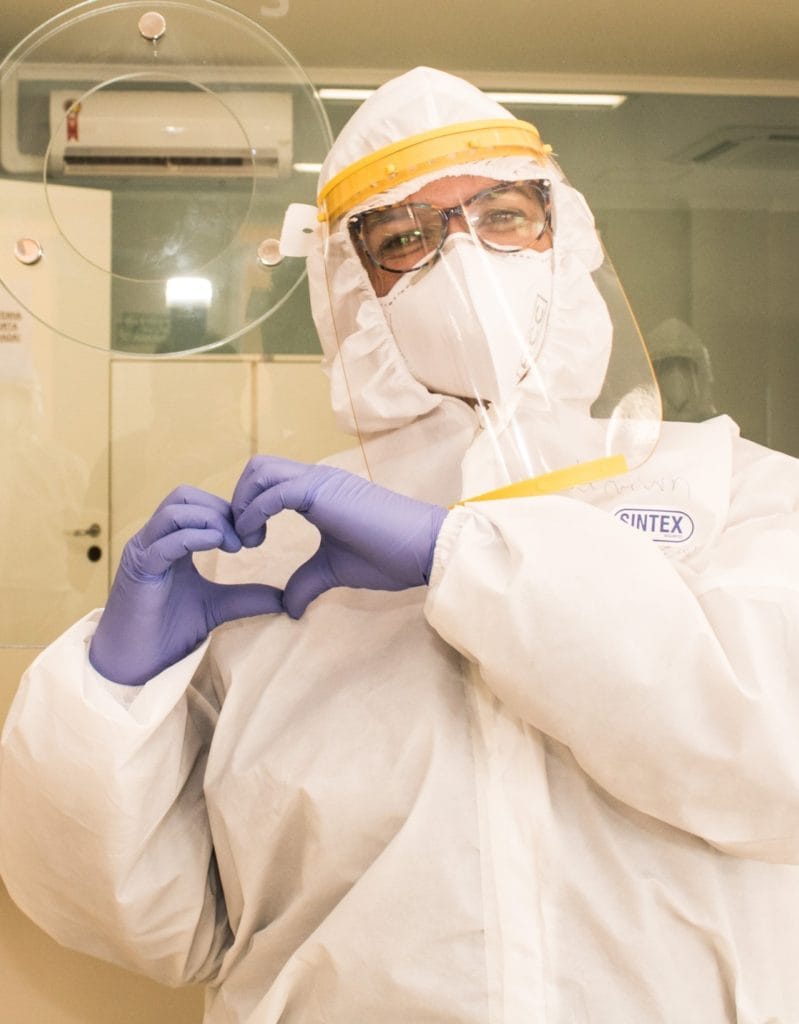 BIC, a brand usually known for its stationery, lighters, and shavers, has pooled its resources in support of healthcare workers across the globe. These efforts include manufacturing personal protective equipment (PPE); and donating more than R26 million worth of writing instruments, colouring products, and razors to support local communities, hospitals, children and the homeless around the world. In South Africa, BIC supplied thousands of pens, pencils and razors to the state hospitals that are under the most pressure as a result of COVID-19. Providing writing materials for individual, personal use helped health professionals stay safe; and the supply of personal care products assisted in improving the hygiene of patients and hospital staff.

“This is a simple way in which BIC can make a meaningful contribution while offering a gesture of thanks for the tireless effort and work of health professionals,” said Lillian Henderson, BIC marketing director, South East and Central Africa. 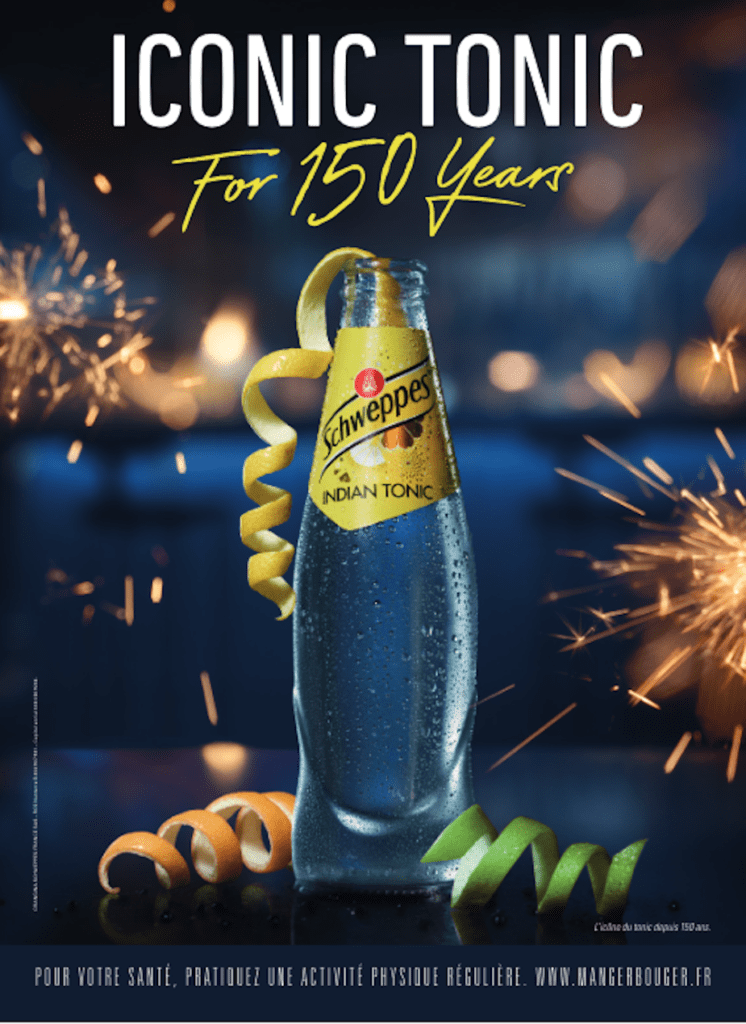 Schweppes Indian Tonic has marked its 150 anniversary with a photoshoot for a new campaign. Captured by the famous photographer Dan Tobin Smith, the spirit the Tonic brand is unveiled as a ‘right tonic’: “festive, refreshing, but above all so original, with a chic and irreverent attitude”, according to the copywriting. I wish my personality was as sparkling.

Schweppes Tonic water hails from the 1870s. Tonic water was originally invented to mask the taste of malaria drugs. The history of tonic water actually began in 17th century Peru when Spanish colonists discovered a treatment for malaria in the bark of the quinaquina tree. Bottles of sweetened quinine water soon appeared, to be drunk with or without the alcohol. This was followed by the introduction of carbonated tonic water at the end of the 19th century.

The Tonic campaign features three visuals: a bottle covered with citrus zests shaped as ‘party favours’; an uncapped bottle with the sparkle ‘blowing out’ its own birthday candle; and a yellow lemon zest, placed on a chilled cocktail glass to mimic the shape of the logo in a large format. The outdoor prints will be launched in time for summer; while Schweppes will be supporting bars in France as part of its “J’aime mon Bistrot” campaign. Locally, the 150th anniversary of the Tonic will be celebrated as special games in-store, with many prizes to be won.

Building materials and DIY goods retailer, Massbuild, says it has transformed customer engagement and user experience (UX) at scale with the implementation of SAP Marketing Cloud. Massbuild is a subsidiary of Massmart and operates four complementary brands: Builders Warehouse, Builders Superstore, Builders Trade Depot and Builders Express. The company employs more than 8,000 people and generates annual turnover of R13.8 billion. The retailer reports that the new software enables its marketing team of five users to reach and engage up to 224,000 customers per day via measurable, trackable email campaigns.

“We wanted to improve the way we manage our customer communication and become more efficient, professional and reliable in our marketing engagements. In light of regulatory requirements, we also wanted to make sure we were compliant to the Protection of Personal Information Act (POPIA) by accurately tracking marketing permissions, especially the opt-out functionality that is required by law,” the company said in a press release. The retailer is planning further integrations to support the marketing team; and is currently exploring the implementation of customer insights and integrating Facebook and Google Analytics to ensure its teams have the intelligence and insight to adjust marketing activities based on real-time customer feedback. A future product roadmap also includes the integration of mobile payment functionality through a partnership with Zapper.

by Jonathan Hurvitz. Retailers now have to focus their energy on ensuring that their customers feel like they’re understood...