by Louise Burgers. Alcohol brands are trying to bring the cheer into what will still be, a socially distanced Christmas for many.

by Louise Burgers. As the Kool & The Gang song trotted out most festive seasons goes, Celebrate good times… A celebration to last / Throughout the years / So bring your good times / And your laughter too… There’s no doubt the alcohol brands are trying desperately to recover from hard lockdown and the alcohol bans; but also bring some cheer into what will probably still be, a socially distanced Christmas for many. 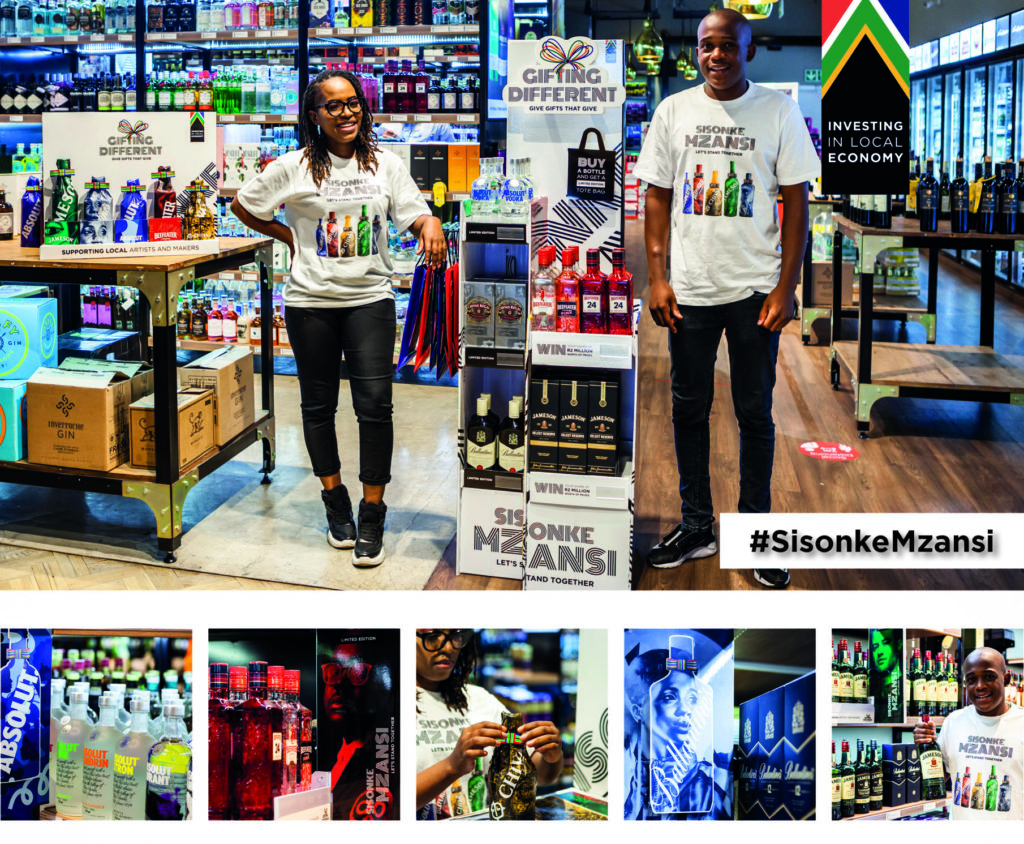 On purchasing a bottle of the participating brands, consumers will receive a limited-edition tote bag or branded aluminum mug, and a gift bag or wrapping paper in selected bottle stores. The #SisonkeMzansi campaign will deliver a strong in-store presence in about 3,000 outlets, an increase of 100% on campaigns run previously during this period. The campaign will be supported by PR, print media, mobile communication and social media. Consumers purchasing a bottle of participating brands also stand to win one of 600 prizes – including brand and hospitality experiences and home entertainment kits to the value of R2 million. Mbali Zondo, Group Marketing Manager at Norman Goodfellows says the campaign is just what’s needed this festive season. “As a nation, we need to stand together in order to grow the local economy,” she says.

Pernod Ricard South Africa has also partnered with Springbok stalwarts Siya Kolisi and Cheslin Kolbe. The duo will be encouraging South Africans to stand together to invest in the local economy by giving ‘gifts that give’. The #SisonkeMzansi campaign have created 268 new jobs and helped to sustain a further 220 manufacturing, artisanal, creative and service jobs – benefitting 2,550 people in local communities. 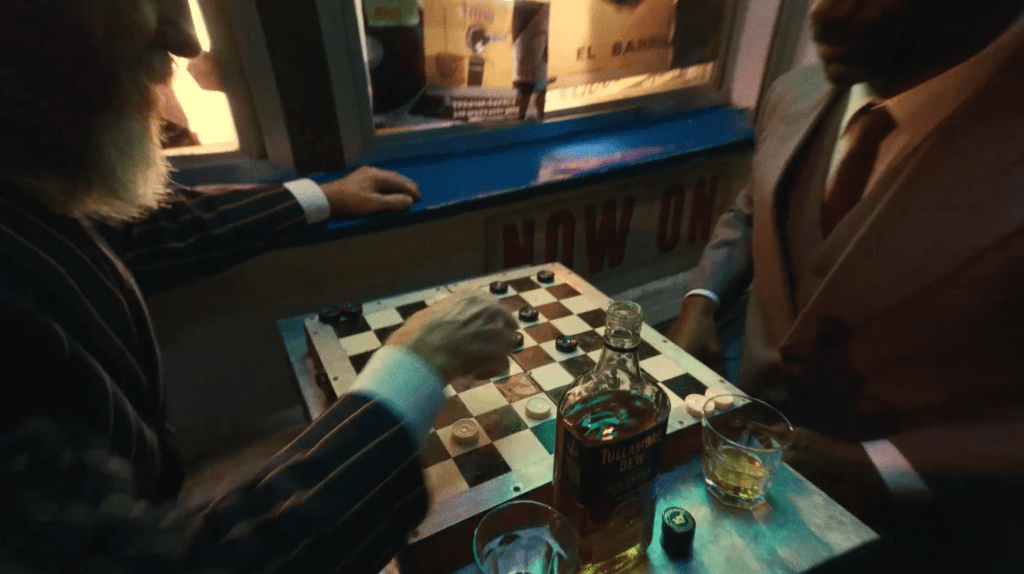 The Really Great Brand Company (RGBC) has launched its globally produced TVC for its Irish Whiskey brand Tullamore D.E.W, entitled Beauty of Blend, which will flight on South African TV and digital channels, as well as with in-trade support, from now till mid-May 2021. South Africa brand manager for Tullamore D.E.W. Shaun Stemmett, states that the brand is enjoyed the world over – it happens to be the world’s second largest Irish whiskey – because of its triple blend of all three types of Irish whiskey: pot still, malt, and grain. Further, it is triple distilled and triple cask matured making it a smooth and character rich whiskey. Combining these seemingly different elements creates the “beauty of blend”, they say. In the TV commercial, the audience follows a bottle of Tullamore D.E.W. as it travels through diverse places and groups of friends, highlighting and celebrating the joy that comes from leading a life where we open ourselves up to others instead of shutting down, or imagining barriers between us. From the heartfelt reunion on the roof, to the old friends playing draughts, the bottle transcends space and time. It passes from scene to scene connecting everyone together in the Beauty of Blend. The lyrics were written and performed by British MC Genesis Elijah. Watch the new TVC. 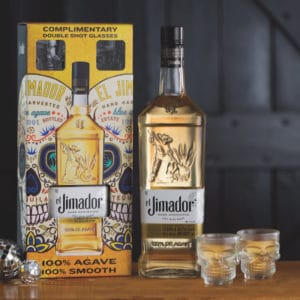 el Jimador 100% agave tequila has launched a limited release gift pack for summer. The pack includes a 750ml bottle of el Jimador Reposado 100% agave tequila , produced and bottled In Mexico, along with two complimentary skull-shaped double shot glasses. 100% estate bottled, 100% agave and 100% natural. Every drop of el Jimador tequila is made from 100% blue Weber agave with no fillers or colourants resulting in a natural, smoother and more flavoursome taste profile that can be enjoyed as an ice cold shot or in a delicious classic margarita cocktail. They don’t say where their glasses were made.