by Louise Burgers. Launches from international brands entering the South African market in the electronics and skincare sectors; as well as a worthy festive season campaign to promote literacy.

by Louise Burgers. Launches from international brands entering the South African market in the electronics and skincare sectors; as well as a worthy festive season campaign to promote literacy.

Health and wellness company Mentholatum SA, has launched Japanese hydrating skin care line, Hada Labo Tokyo, into Clicks. Created in Japan by Rohto Pharmaceutical Co. Ltd. under the concept of ‘Perfect and Simple’, Hada Labo Tokyo is paraben, fragrance, dye and mineral oil free. Since its introduction in Japan in 2004, the brand has expanded to include more than 60 products and grown its success to include several Asian countries as well as the UK and USA. Suitable for all skin types, it includes Super Hyaluronic Acid, a proprietary ingredient. “Hyaluronic Acid is a naturally occurring substance in the human body that attracts and binds water (capable of holding up to 1,000 times its own weight in water). It is the secret to keeping skin hydrated, smooth, firm, and glowing,” says Tarrin Brewin, head of marketing, Mentholatum SA. When used in skin care products, it boosts moisture levels and helps the skin to regain and strengthen its natural hydrating ability and youthful qualities. It also has a plumping effect as skin is infused with moisture. The full range available in South Africa includes the Red range with anti-aging products for over 40s; and the White range with hydrating skin aids for all ages. 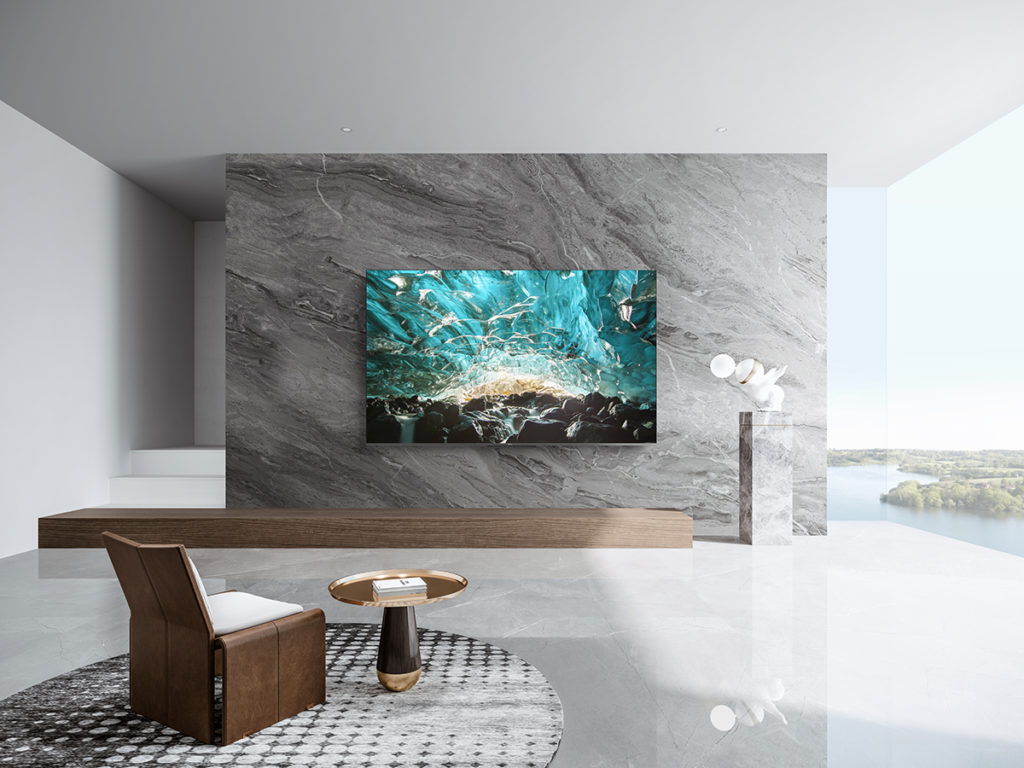 Electronics manufacturer TCL, the global second bestselling LCD TV brand of 2019 and 2020 as per OMDIA data, is entered the South African market this week with its affordable smart television range. “South Africa has always been on our radar as a next expansion point, and we’re thrilled to officially be in the market. We will be utilising South African resources as much as possible on the ground and that includes a local South African assembly partner with plans for expansion in the near future,” said Robin YI, general manager of TCL South Africa. As an introductory product, TCL will be launching its line a 4K Google TV, the P725, complete with voice activation; and later in November, the C725 4K QLED Google TV, elevating quantum dot display technology to a new level. At the same time as the launch of the P725; TCL South Africa will also introduce the P615 4K HDR Android TV, promising value for money in the Smart TV segment. The C725 and P725 products will both have full Google TV functionality with the P725 offering a 4K, HDR 10 professional audio-visuals, with MEMC (motion estimate and motion compensation) picture processing which offers smooth imagery for sports and fast-action sequences. The devices are powered by an impressive AiPQ Engine Chipset to ensure every signal frame presents perfectly. “TCL is the official TV partner of Call of Duty worldwide, demonstrating our ability to bring the best gaming experiences to users all around the world, including HDMI 2.1 technology which supports a range of higher video resolutions and refresh rates and is a futurist’s dream,” added Ryan Curling, marketing manager at TCL South Africa. Interestingly, the initial retail offerings will be available through Takealot.com and a key distribution partner Atlas Appliances, with more channels being announced soon. 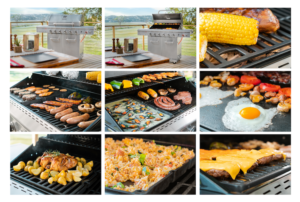 Megamaster outdoor cooking range has a new gas braai launched just in time for Summer – the Apex Series 6 Burner Gourmet Plus Patio Gas Braai with Searing Side Burner. Described as a “compact kitchen on your patio”, it comes with removable griddles and pans; and consumers can do it all –  braai, sear, smoke, broil and bake. Basically, you can cook anything, anyway at anytime. It’s available at retailers nationwide at a ‘gourmet’ price of R14,999. For the full experience, there’s even a video.

Tied to festive season promotions is a CSI initiative to promote reading among children, because only 2% of children’s books published commercially in South Africa are written in local African languages. The Cadbury In Our Own Words initiative, launched earlier this year, wants to continue changing this by igniting a love for reading  amongst the next generation. In Our Own Words is a rallying cry, a call to action to help co-author a collection of locally crafted children’s stories in all South African languages. These are made easily accessible through the Cadbury In Our Own Words digital library. Thanks to the generosity of the public, who helped translate over 20,000 words to date, the In Our Own Words initiative has already generated over 550 new stories in local African languages. With an ambitious goal of creating 1,500 new stories for children by 2023. Authors from Nal’ibali and Bala Books as well as Lebohang Masango (anthropologist, poet and award-winning children’s author) will create festive-themed stories from words generously translated by consumers and will be added to the Cadbury Dairy Milk In Our Own Words library. They aim to captivate the children with their depictions of the most wonderful season.

Back to Categories
On Shelf
#OnShelf: New products and campaigns