by Louise Burgers. New brand campaigns from Hendrick’s Gin and Aquafresh; and Fair Cape adds a splash of colour to Christmas.

The new global TVC for Hendrick’s Gin was produced by Cape Town-based illustration and animation studio Tulips and Chimneys. The Really Great Brand Company and Hendrick’s Gin invites consumers to “escape the conventional” through the sumptuous and eclectic animation, which depicts a bored Hammerhead shark discovering a party filled with tiny creatures. Hendrick’s Gin South Africa brand manager Shaun Stemmett explains that the commercial is particularly relevant to SA consumers as it provides a much needed and delightful respite from 2020’s restrictions and mundanity. “Curiosity arises from the desire to venture into the unknown. While restrictions may have limited the degree to which consumers could physically explore, the desire has not diminished. Our greatest joy has always been to create rich and wonderous experiences, and the new TVC rewards viewers and consumers for their attention with a truly spectacular and highly detailed animated commercial.” 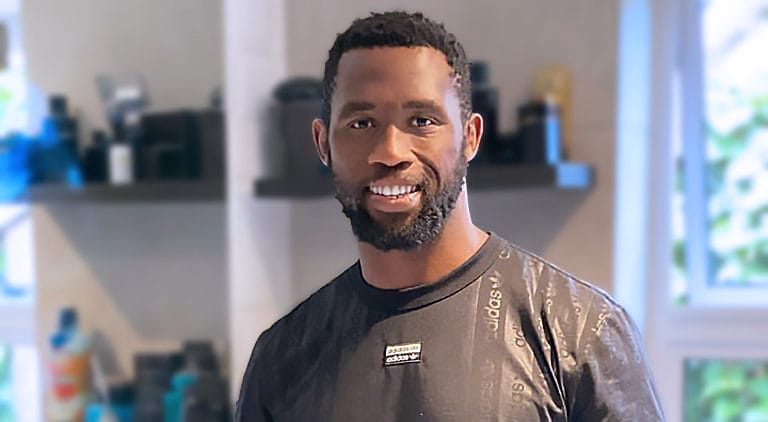 Springbok Rugby captain, Siya Kolisi, has announced he has chosen to join forces with Aquafresh as its All-in-One Ambassador. He will join the oral hygiene brand as its All-in-One Ambassador from January next year to reimagine its social outreach programme. The deal was negotiated by Roc Nation Sports. Sharing details of his partnership with the brand, Kolisi said: “Aquafresh is a brand that has been with me all my life. Even when times were really tough and all we had were a few things in the house. By finding confidence in myself, I managed to end up doing what I love. Now, with Aquafresh’s help, I’m going to be able to help the people of Mzansi to realise that they, too, are All-In-One. The intention is to empower others like me to stand out regardless of where they come from.” The Aquafresh-Kolisi partnership wants people to know that everything they need in order to make it in life is already inside them. The campaign has been created by Aquafresh’s marketing partner, MetropolitanRepublic. Aquafresh’s brand manager, Mamabua Molepo, said by partnering with Kolisi, they could collaborate to create a campaign that furthers Aquafresh’s purpose. “He’s not just a rugby player. He is a South African icon. An inspiration. A leader both on and off the field.” 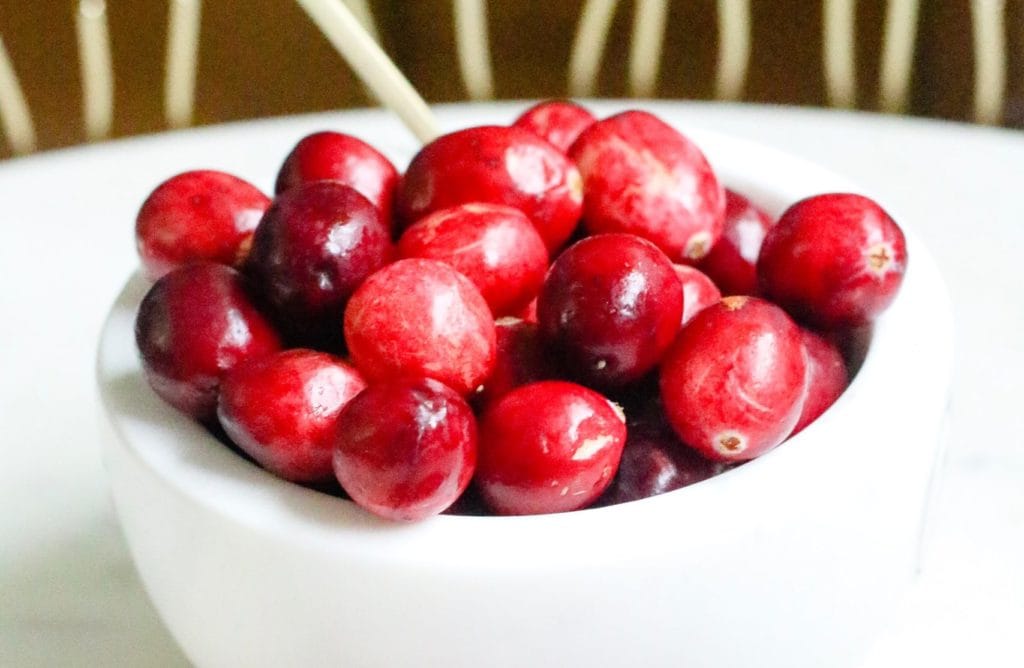 Cranberry has joined the strawberry and granadilla flavours in the Fair Cape Dairies two litre flavoured drinking yoghurt range. Cranberries have been a festive season staple for many years, and for good reason.

Just in time for the festive season, these drinking yoghurts will add colour to kids’ meals and snacks-  and are likely to show up in Christmas desserts too. Fair Cape’s low-fat flavoured drinking yoghurts appeal to children and their parents alike. RRP: R29.99 – R36.99

By Kirsty Bisset, HYH Durban MD. The hope for retail in 2023 will be malls that give people things to do, besides shopping...