#OnShelf: Party is over for homebrewers

by Louise Burgers. Who knew pineapples would be the next ingredient to be a bulk buy item after the Great Toilet Paper Stockout of 2020? But Anchor Yeast has cooled prohibition plans; while technology is assisting retailers in promoting social distancing; and there is a new wet dog food launch. 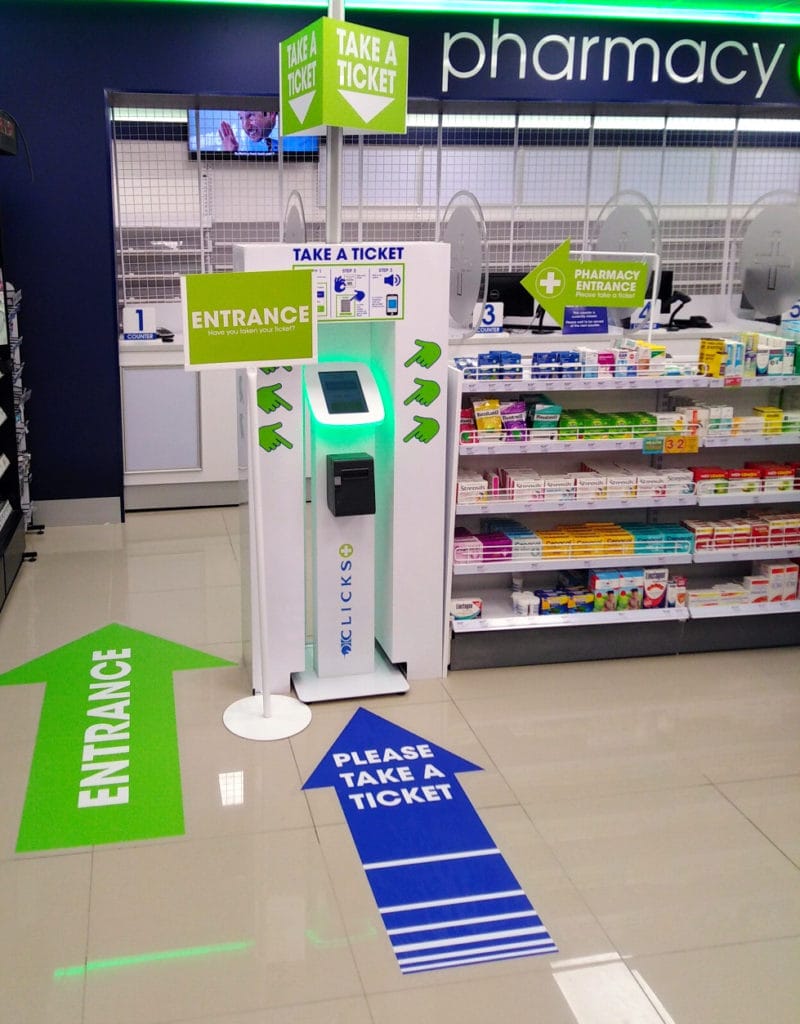 Retailers are turning to technology to assist with social distancing rules. Scott Matthews, head of Moving Tactics retail analytics, said Clicks Pharmacies initially installed its virtual queue management system to reduce the amount of time their customers spent waiting and to allow shoppers to wander around in-store and continue to shop while they did so. “It was initially developed to satisfy one need, however, in our current health emergency, it has been integral in enabling social distancing within their pharmacy areas, where there is the greatest need for social distancing.” Over the last couple of years, the Virtual Queue solution has been implemented in more than 280 Clicks Pharmacies in South Africa, which includes their top stores such as the V&A Waterfront, Gardens Centre and Canal Walk, as well as in stores in Swaziland. “By employing virtual queuing, retailers are in a position to seamlessly introduce the new social distancing measures, which some experts believe will need to be in place for the next couple of years. In this way, solutions like virtual queueing may become the norm for retailers and shoppers,” concluded Matthews. 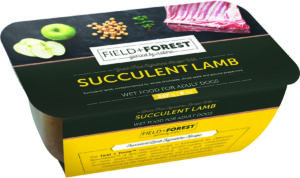 A new premium wet dog food range has been launched by Field+Forest in three flavours: Succulent Lamb, Tender Duck and Delectable Salmon. The products have been developed to promote a Protein Centric Diet for dogs. “We’re of the opinion that pets are part of the family, and when we all get together for a meal there’s no question that our dogs should join and be treated to a delectable, hearty meal of their own,” says Wilfred Cawood, marketing manager of Field+Forest. 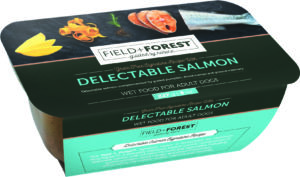 “Our new grain free wet food range is not only intended to be tasty, but wholesome as nature intended, and offers assurance to pet owners that they are feeding their companions only the very best.” Field+Forest Wet Food for adult dogs can be purchased in individual tubs or in multipacks of six that contain two tubs of each flavour, available at a recommended retail price of R45 per tub and R270 per multipack.

The party is over for homebrewers after the announcement by Anchor Yeast that it will no longer supply its brewers’ yeast to supermarkets as it was not an essential item and could be used to make products that were not essential items. This does not affect the sale of the yeast used in home baking. The company informed retailers in a letter, which has since been circulating online. The brewers’ yeast has of course found lockdown infamy due to its popularity with homebrewers of pineapple beer and the like. Pineapples have been flying off the shelves and some wily franchisees have been capitalising on this with their brilliant in store marketing.