by Louise Burgers. Lay's is back in blue; Farmer Angus launches new range; and Staycold finds it's oldest working fridge.

by Louise Burgers. Lay’s is back in blue; Farmer Angus launches a new range with Checkers; and Staycold finds it’s oldest working fridge after a countrywide search.

Lay’s saga – taken with a pinch of salt 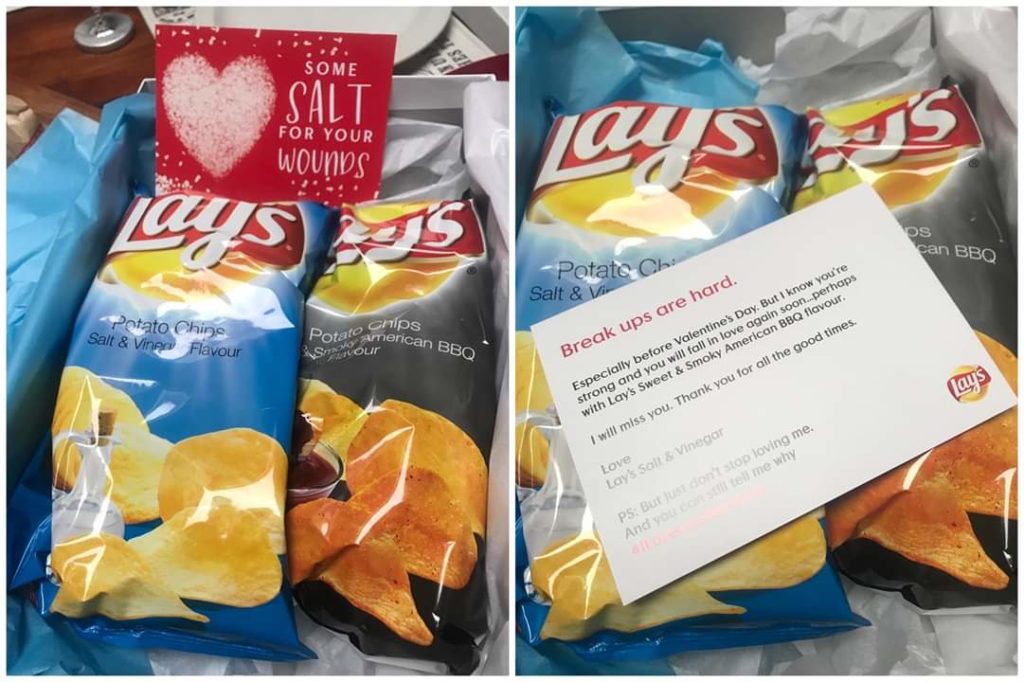 No, Lay’s Salt and Vinegar is not back permanently – it is part of a temporary promotion – so stock up quick before they disappear from shelves again if you missed the distinctive flavour. It’s exactly a year since the flavour was cancelled, as the Lay’s Valentine’s drop reminded me, but it feels like several years ago, given the impact of Covid. It all seems rather frivolous, looking back now, given all the lockdowns and trauma of the pandemic inbetween. Maybe that is why Lay’s didn’t make a fuss and managed an on shelf surprise for some of their delighted consumers who had missed the flavour. A company statement said, simply, that the Lay’s Salt and Vinegar flavour was part of a UEFA Champion’s League 2021 campaign and the packs have a ‘Limited’ tag on them, along with UEFA branding, indicating such. Lay’s Salt and Vinegar is available in all retailers for a limited period of time, after which it will not return to shelves. It was originally discontinued as it was underperforming in sales. The Lay’s South Africa Twitter account does have the following tweet pinned: 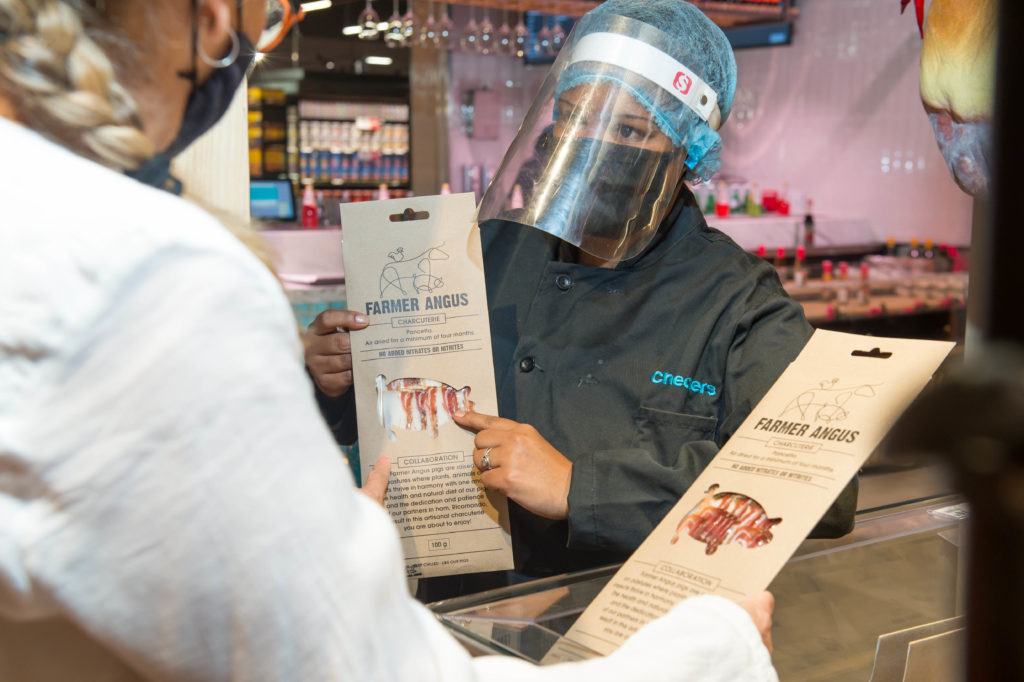 Checkers is expanding its partnership with Farmer Angus to launch an exclusive range of charcuterie. This makes Checkers the only national retailer to offer charcuterie free from nitrates, nitrites or gluten. Angus McIntosh, ‘Farmer Angus’, made headlines last year when he sold – and helped finance – 85% of his egg business to his employees. This move follows the popular partnership with Farmer Angus EGGS, which is available from the unique Eggmobiles stationed inside Checkers Stellenbosch and Checkers Constantia. The new charcuterie range uses farming methods like regenerative agriculture and rotational grazing, so as to limit the impact of their operations on the environment. The new range includes salami sticks, salami feline, and salami slices, pancetta, prosciutto, and black forest and coppa ham and is available from selected Checkers supermarkets across South Africa. 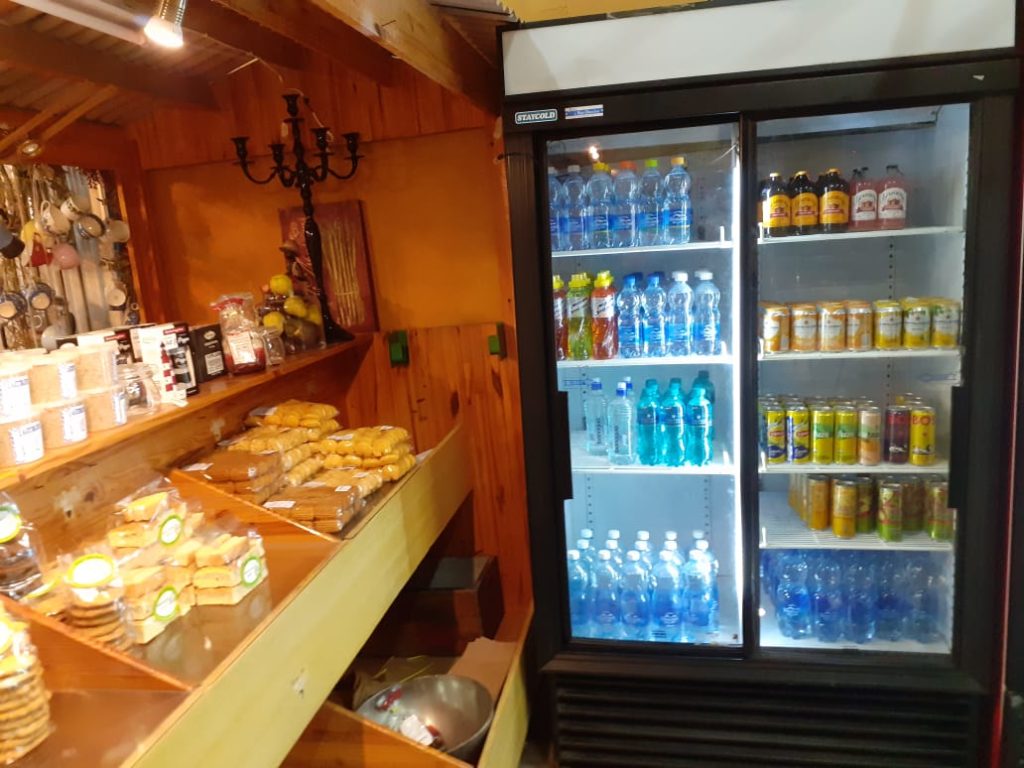 Staycold has managed to track down its oldest beverage cooler still in use in South Africa. Le Chameleon, a restaurant in Humansdorp in the Eastern Cape, was announced the winner earlier this month, of Staycold’s ‘Wanted Alive!’ competition. The restaurant uses a 27-year-old Staycold beverage cooler manufactured in 1994, the SD1140, displaying waters, fruit juices and ice teas for sale in their bakery section. The fridge belongs to Rudi and Helga van Wyk who bought the unit as one of their first pieces of equipment when they opened their “farmstal”. Since those days, the whole building underwent a metamorphosis to become Le Chameleon in Humansdorp, a daytime restaurant. Their prize is a brand new beverage cooler in exchange for theirs, which will be taken back to Staycold’s factory in Parys. The competition was launched by Staycold in August last year in their hunt for the oldest beverage coolers in South Africa that are still in working order. This older model will be retired and showcased, together with newer models, at the head office showroom in the Free State. Staycold has been manufacturing self-contained commercial fridges and freezers from their factory in Parys, in South Africa for 40 years.