by Louise Burgers. Summer’s coming as the new product launches and campaigns reflect from Red Bull, aQuellé and Vans.

by Louise Burgers. Summer’s coming as the new product launches and campaigns reflect – from Red Bull, aQuellé and Vans. 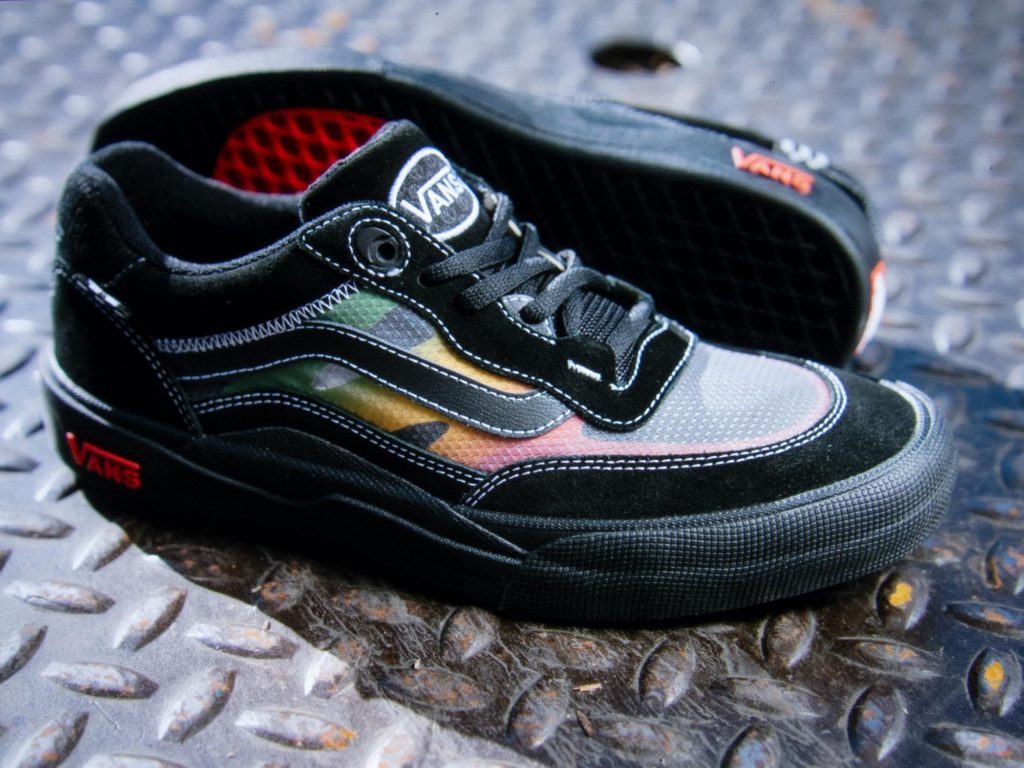 The new Vans has a skateboarding silhouette and was built from the ground up with input from skateboarder Tyson Peterson. The aesthetic is inspired by his unique approach to both fashion and skating. Known as much for his eclectic style and love of thrift stores as he is for his skill and creativity on the board, Peterson turns heads with his floaty skate approach that pushes the limits of what’s possible on a board. For the new Wayvee colorway, a simple, all-black palette with pops of red, yellow, and green was designed. The Wayvee is built with an all-new upper construction that incorporates reinforced translucent mesh quarters for maximum breathability, flex and a DURACAP toe cap for prolonged life of the shoe. Grounded on Vans’ revolutionary Wafflecup outsole, the Wayvee gives skaters the cupsole support they need with the vulcanized boardfeel they demand. The result is unbelievable flex, durability, and maximum impact cushioning. A black corduroy heel is embroidered with the skateboarder’s signature, and was a purposeful detail inspired by Tyson’s affinity for corduroy pants. The Wayvee by Tyson Peterson is now available at select Vans Skateboarding retail locations and at Vans.co.za/Skate. 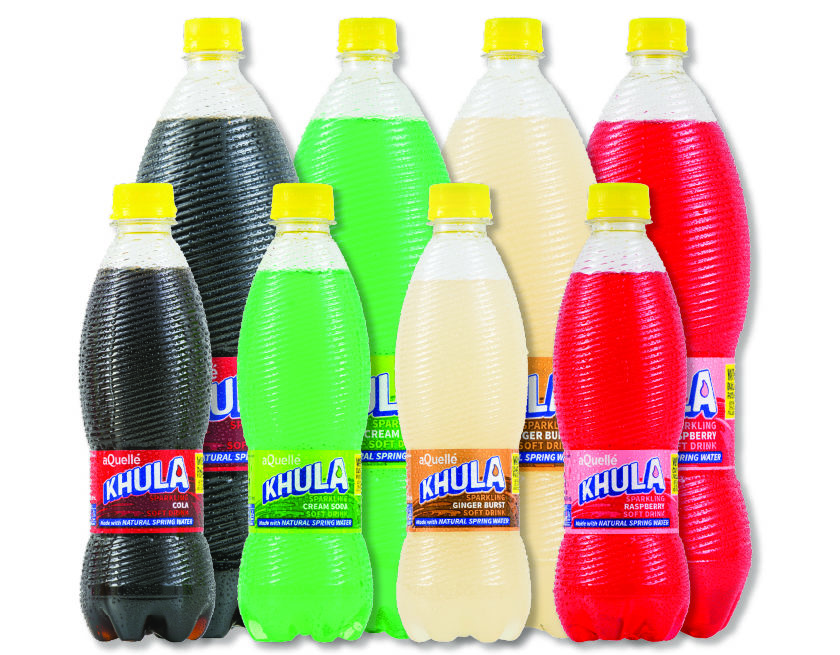 aQuellé has extended its beverage offering with a range of low kilojoule soft drinks, launched with a goodwill campaign encouraging kindness. aQuellé recently announced the addition of the Khula soft drinks range based on its unique spring water from its natural source in Kwa-Zulu Natal. The name Khula, which means “to grow” in isiZulu, was inspired by the brand team’s growth and learnings over the past year. Launching with the campaign “it’s Khula to share”, aQuellé is inviting all South Africans to share stories of kindness and joy on its KHULAtoShare map. This online platform is designed to ignite a sense of optimism and ubuntu in people from all walks of life, with no act of kindness being too big or small to share. The map not only provides a meaningful way to share inspiring moments that people have witnessed in their communities, but also a way to feel uplifted by reading others’ stories. The company recently put its own kindness into practice when it handed out water to people in Durban, Pietermaritzburg and other areas, who were participating in community clean-ups after the recent unrest in South Africa. aQuellé Khula soft drinks come in four flavours: Cola, Ginger Burst, Cream Soda and Raspberry, in both 500ml and 1.5L; and is available from wholesalers and selected retailers across South Africa.