On Shelf: Old favourites and heartbreakers

by Louise Burgers. New products and new packaging - all the heartbreak and the sweet new flavours in the South African retailing market this week.

by Louise Burgers. A salty update to THAT chip saga and a sweet treat from an old SA brand favourite. 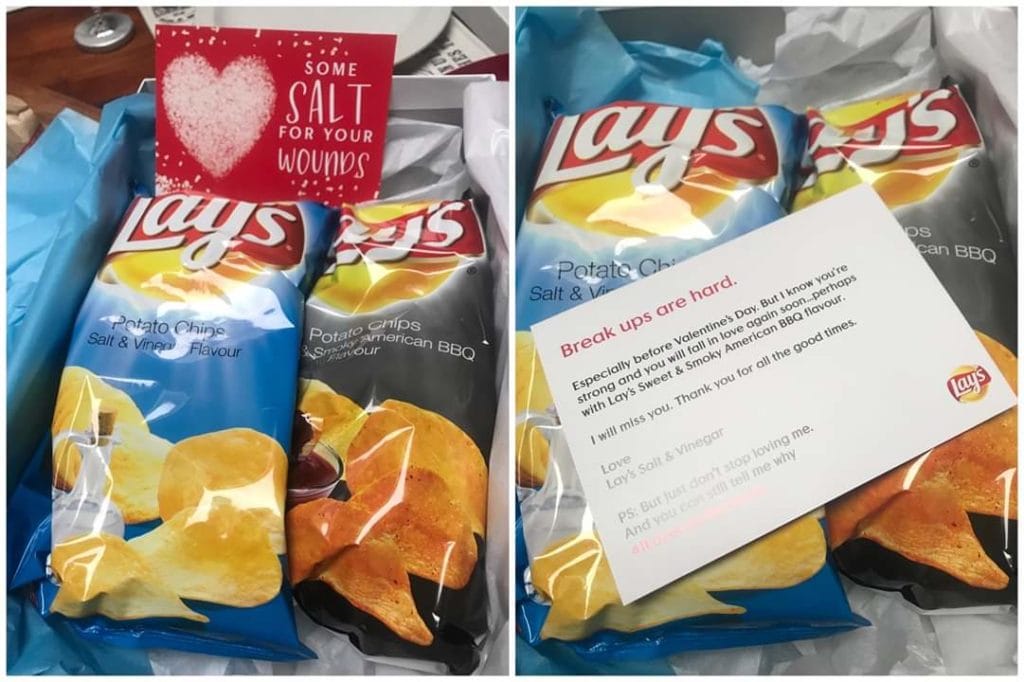 Lay’s marketing nailed it last week with a “breakup” drop to key media and social media bloggers after the storm in a teacup over the discontinuation over its salt and vinegar variant.

Marketer and blogger Michael Said, of daddyblogger.co.za, posted a meme during the social media shitstorm that erupted last week; and was rewarded with a package from Lay’s at the end of last week, containing Lay’s Salt & Vinegar chips and Sweet & Smoky American BBQ flavour, a Valentine’s card which read, “Some salt for your wounds”; plus a break up note in the style of a ‘Dear John’ letter:

Especially before Valentine’s Day. But I know you’re strong and you will fall in love again soon… perhaps with Lay’s Sweet & Smoky American BBQ flavour.

I will miss you.

Than you for all the good times.

And you can still tell me why #IloveLaysbecause” 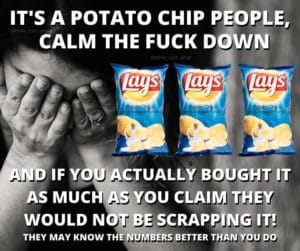 Said who posted a meme during the whole Twitter meltdown around Lay’s removing salt & vinegar, told Retailing Africa that he was very impressed with the speed at which Lay’s reacted to the furore and how they brought Valentine’s Day into it, as well as a love for chips. “They got the tone right.”

I still think it was a very clever marketing stunt and a product promo for Lay’s Sweet & Smoky American BBQ flavour; as well as a research ploy – but if not, then their marketing team are social media stars for turning the controversy into a branding coup.

Chappies gets its fizz on with Coke 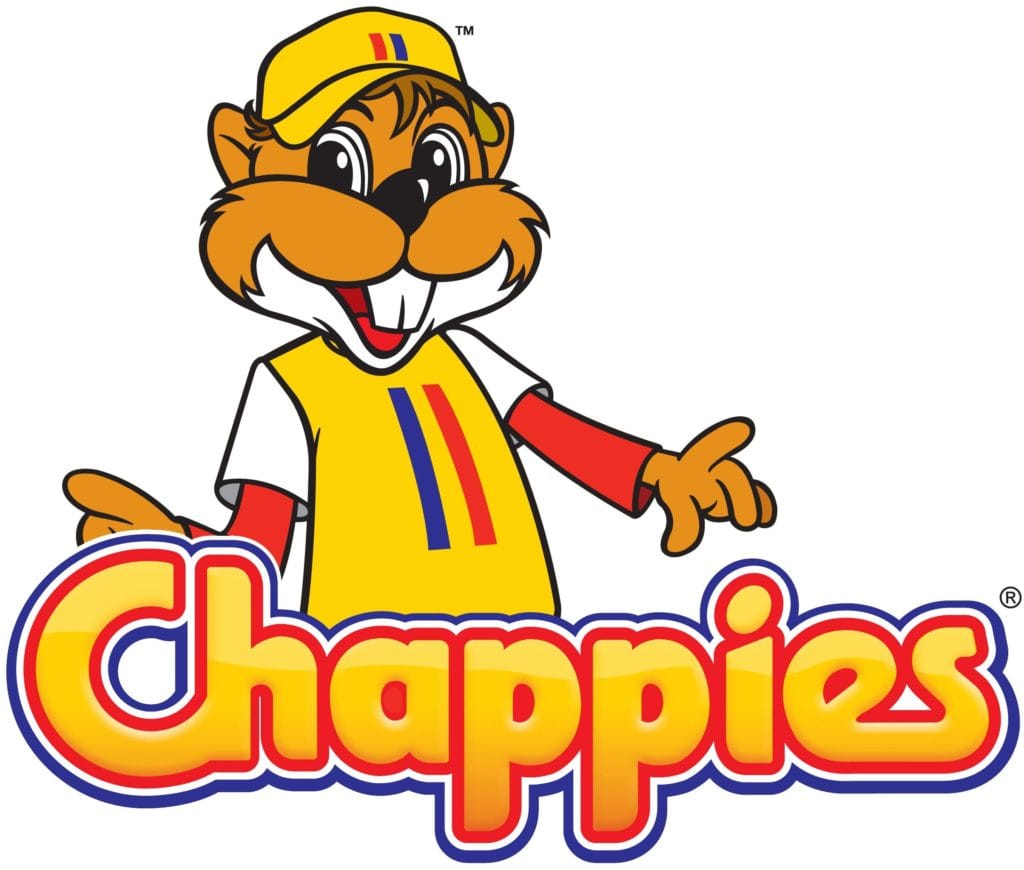 Who remembers when Chappies were half a cent and five cents would get you 10 Chappies – a luxury back in the olden days of my youth. Well, Chappies is still South Africa’s leading bubblegum brand with its iconic Did you know facts, and this time round the brand is bringing a cola flavour to its range: Chappies Cola is aimed at the next generation of SA youth. “We wanted to excite Chappies consumers and introduce new consumers to the fun of chewing bubblegum by blowing bubbles of Chappies Cola,” said Trushann Thomas, category brand manager for gum at Mondelez SA.

Chappies, which recently celebrated its 70th birthday milestone, has made their limited-edition Cola flavour available at select wholesalers, taxi ranks and spaza shops nationwide from February 2020. 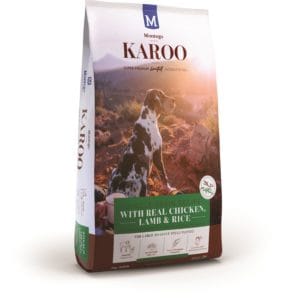 Montego Pet Nutrition has announced an update to the packaging of its premium range. The homegrown brand Karoo is the latest range in the Montego stable to debut a new look with its rebranded packaging as part of the pet food giant’s 2019/2020 rebrand. The Montego’s super premium range Karoo is targeted for puppies, adult and senior dogs, aiming to provide “home-cooked, country goodness” for all dog breeds. Montego recently announced an investment which will enable them to growth the company and extend their footprint into Africa.

Back to Categories
People
#NEXT2022: Omicron clips wings of airfreight market

by Denys Hobson. Global supply chains will continue to be erratic into the first quarter of 2022 as Omicron infections surge...

by Leanne Goott. Retail success in any future ‘normal’ will depend on how deeply hyper-personalisation is entrenched...