By Louise Burgers, Retailing Africa Editor. My annual Year in Review of 2022 in memes. 'Dumfungled' is a word from an old Scottish dialect for being “mentally and physically worn out, used-up and strung-out”. Sounds about right for the end of 2022.

By Louise Burgers, Retailing Africa Editor. ‘Dumfungled’ is a word from an old Scottish dialect for being “mentally and physically worn out, used-up and strung-out”. Sounds about right for the end of 2022. I’m certainly feeling like that. WTAF 2022? Like seriously? Where do I even start writing a humorous column to sum up this year in memes, when my default setting is ‘stunned’ these days, like most other South Africans. It’s been A LOT guys! 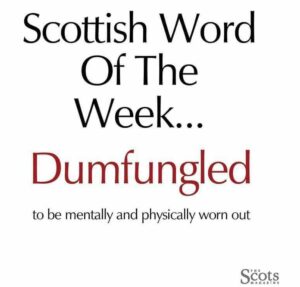 These were just some of the lowlights: Parliament burnt down; Russia invaded Ukraine, resulting in food prices and petrol skyrocketing; local power blackouts then switched off any chance at economic recovery this year; KZN was hit by devastating floods in April; interest rates started increasing; Twitter became the first major social media network to implode; cash in a couch caused a constitutional crisis; more power blackouts will make this a dark Christmas… and through it all, South Africans keep making jokes and memes.

We may all be extremely dumfungled, but we can still help each other during the tough times, and we do still crack a joke during the worst of times. That alone, should give some hope. These are some of the memes that defined 2022, especially in our local retail and brand sector: 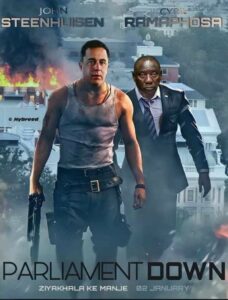 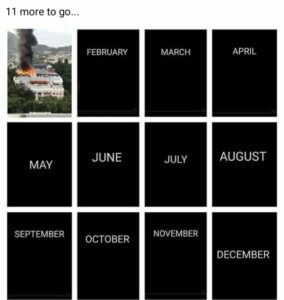 When someone said 2022 was going to be ‘lit’, they should have specified, as our historic Houses of Parliament burnt down early January. Given that things only got worse in 2022, I find these memes rather prophetic, in retrospect! 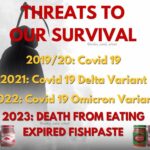 So, there we were, worrying about our beloved Fish Paste being discontinued, when the world economy was about to blow up, as Russia invaded Ukraine with one of the fishiest excuses ever. 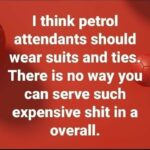 And so, it began… the war impacted on fuel and food prices globally, as well as the supply chain. There wasn’t much to laugh about, but trust Saffers and their dark humour to continue the meme factory. 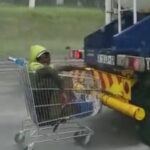 KZN was hit by devastating floods  – and the crazy continued, with the Trolley Bandit making headlines around the world, as he hitched a ride on a petrol tanker while in a supermarket cart, in the rain, and on one of our busiest Joburg highways. WATCH the video here.

Elon Musk’s mid-year bid for Twitter was the subject of many memes. It was funny for a time, but that moment didn’t last. Brands and staff continue to exit Twitter as 2022 ends and Musk clips Twitter’s wings. 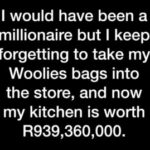 Hard relate to this meme. Ah well, they also make great shoe bags; extra bags for stuff needed at school; bags to carry library books; bags to organise charitable donations; and everything BUT the damn groceries, because I forget. Every. Time! 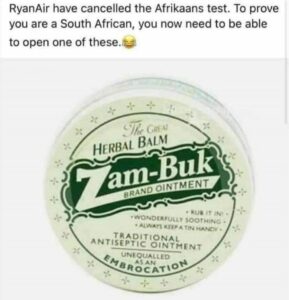 After the utterly nonsensical story about Ryan Air introducing a ‘test’ for South Africans to prove, they were, well, actual South Africans and not nefarious criminals with fake SA passports, the memes came fast. It all seemed a bit of an Irish Joke, really, in times when the truth is actually harder to believe sometimes than fake news.

Some of our brands became meme targets as the economy continued to squeeze budgets, and premium brands in particular, were singled out.

Stage ‘I don’t know what the hell stage it is’ power blackouts from Eskom. At this stage we had to share memes, as what more could we say about ‘loadshedding’ at this point? We have no more words – but this is our collection of loadshedding memes, if you still have a sense of humour left. 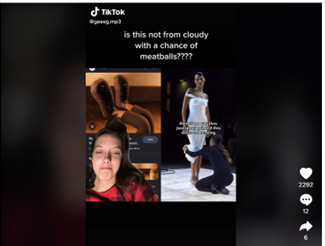 At least in October, we could all marvel at the spray-on dress debuted by Paris-based fashion designers Sebastien Meyer and Arnaud Vaillan from the Coperni fashion house, in a live demonstration with supermodel Bella Hadid. The ‘spray-on dress’ video immediately went viral and every single major news network, fashion and entertainment media, business media, and lifestyle publication ran with the story and video. 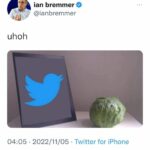 November was a long month, with our President’s Royal Tour, The Cyril Couch Reveal, and Musk’s Twitter Takeover, which was a captivating social soap opera, delivered one insane tweet at a time. I think we all need to take more vitamins and have more naps. Billionaires included.

It’s going to be a dark festive season for many South Africans, in more ways than one, after the economic woes in our country and the continued disintegration of infrastructure and alleged sabotage at Eskom, our national power utility. But, we are fortunate to live in a country with weather that isn’t that extreme and a social, braai culture. No lights. No worries. We make fire.

Happy Holidays and see you in the New Year!

Louise Burgers is the Publisher, Editor and Co-Founder of RetailingAfrica.com. She has spent over 20 years writing about the FMCG retailing, marketing, media and advertising industry in South Africa and on the African continent. She also lectures post-grad students in Marketing and Advertising Communications. Specialising in local and Africa consumer trends, Louise is a passionate Afro-optimist who believes it is Africa’s time to rise again and that the Africa Continental Free Trade Agreement (AfCFTA) will be a global gamechanger this decade.